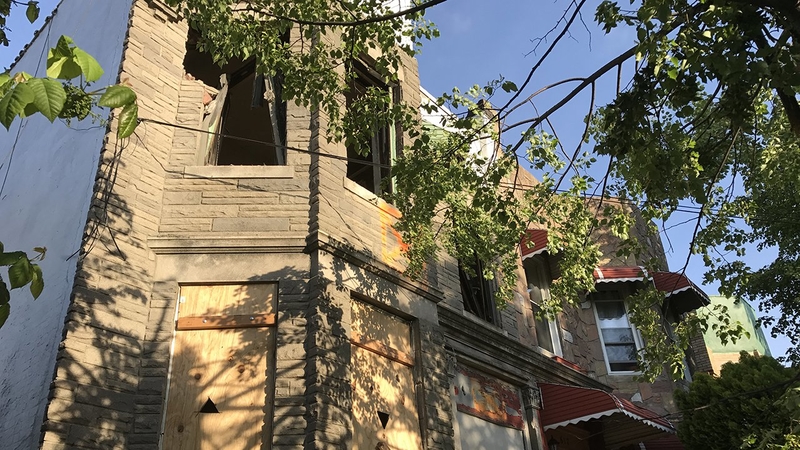 HUNTS POINT, Bronx (WABC) -- Two men were killed in a fire in the Bronx late Wednesday.

The fire was put out by the New York City Fire Department and two men were taken to Lincoln Hospital.

According to the New York City Police Department, a 36-year-old man and a man in his 30s were pronounced dead at the hospital.

There were no arrests and the investigation is ongoing.

A neighbor at the scene said the house has been abandoned for the last 10 years and squatters have been in and out.