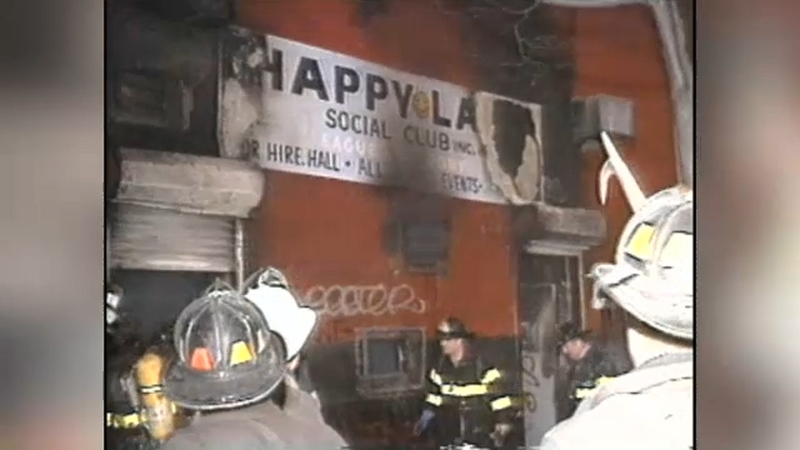 WEST FARMS, Bronx -- Sunday was the solemn anniversary of the dreadful fire at the Happy Land social club in the Bronx.

On March 25th, 1990, Julio Gonzalez deliberately set the club on fire and blocked its only exit.

87 people died that night - most of them young Hondurans celebrating Carnival.

Gonzalez's former girlfriend was employed at the club.

He was ultimately convicted of murder and arson. He died in jail serving his sentence.