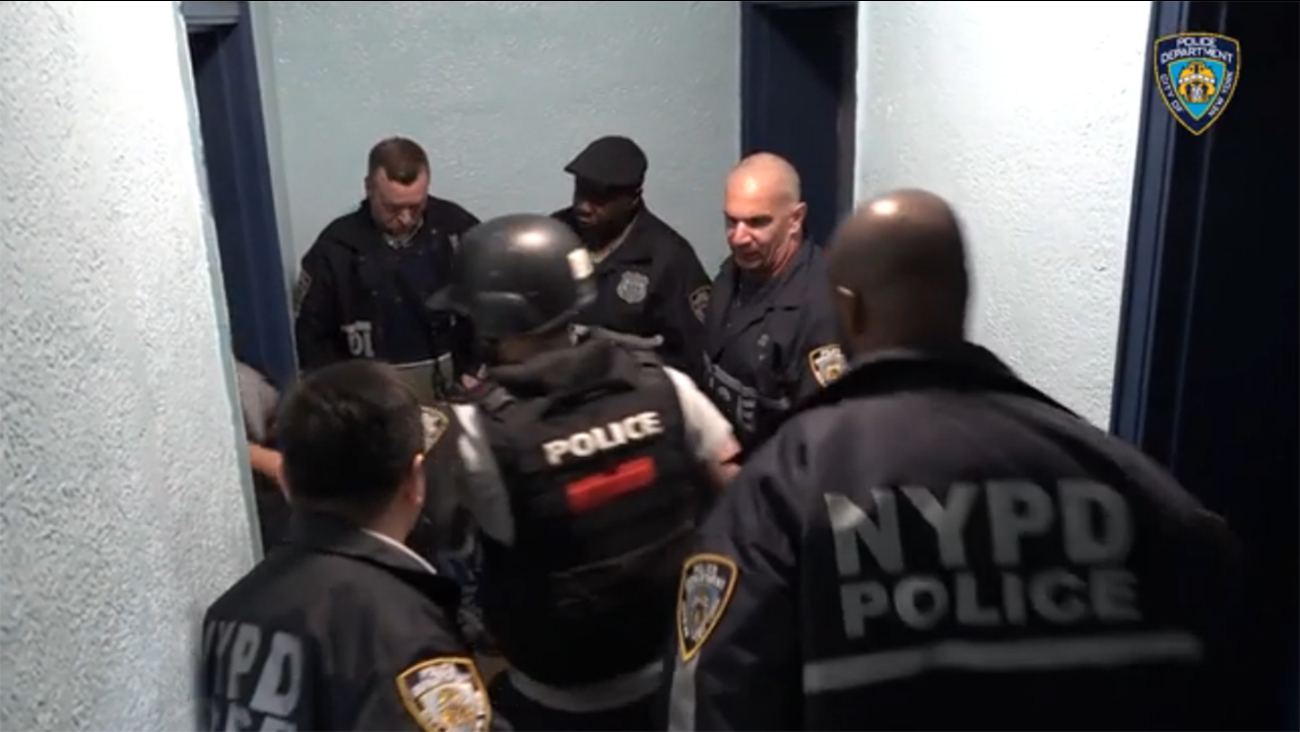 On Tuesday morning, officers from the NYPD's Narcotics Borough Bronx and FBI agents executed the operation.

18 people were arrested and a total of 3 kilograms of heroin, 2 pounds of marijuana, a loaded firearm, and approximately $300,000 US currency was seized, according to the NYPD.

Investigators say the ring was responsible for multiple fatal and non-fatal overdoses in the Bronx and the New York metropolitan area.