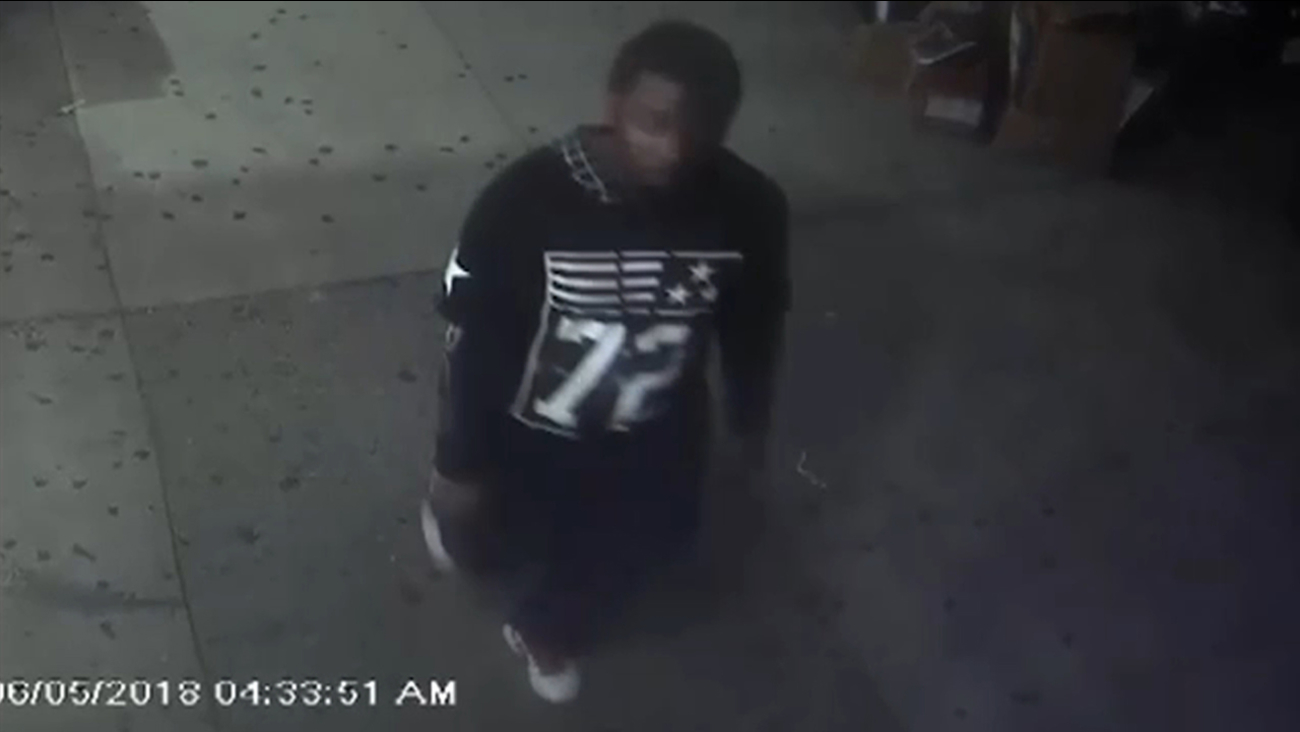 KINGSBRIDGE, Bronx (WABC) -- Police arrested a man on Tuesday in connection with the attempted rape of a 73-year-old woman in the Bronx last week.

Authorities have charged 26-year-old Maximiliano Mejia with rape after they say he was the man who sexually assaulted the victim on the morning of June 5 in the Kingsbridge section.

Mejia allegedly walked up behind the victim, pushed her to the ground and assaulted her. The victim was then able to push him off and scream for help, causing the suspect to flee.

The incident comes at a time when reports of rape and sexual assault were up last month compared to the same period last year.

Mejia has been charged with rape.