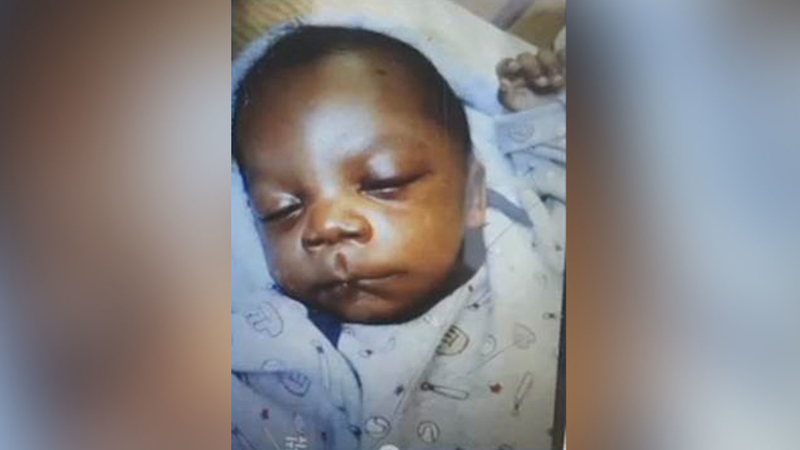 SOUNDVIEW, Bronx (WABC) -- A Bronx woman is accused of killing her 5-month-old son after admitting to throwing the baby against a wall, police say.

Officers found Raymond Porfil dead in his crib on the morning of June 4 at the Bronx River Houses.

His mother, 30-year-old Joann McLeod, was arrested Tuesday. Police said she did not call for help because she was afraid of going to jail.

McLeod is facing a charge of homicide, but the medical examiner's office has not yet determined the child's cause of death.

Officials with ACS say they have taken three of McLeod's children in the past. The agency also removed the suspect's 16-month-old daughter who was home at the time of Raymond's death.

"Our top priority is protecting the safety and well-being of all children in New York City. We are investigating this case along with the NYPD and have taken action to secure the safety of the other child in this home," an ACS spokesperson said in a statement.

McLeod was placed on suicide watch after her arraignment.