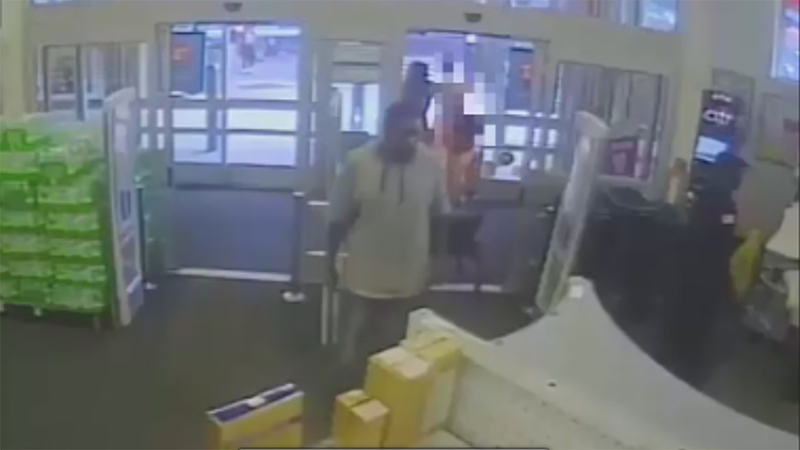 WAKEFIELD, Bronx (WABC) -- Police say they have made an arrest in connection with a brazen and terrifying sex assault in the Bronx.

Authorities say the suspect attempted to rape a woman in a bathroom inside a Walgreens just before 4 p.m. Thursday.

The incident happened inside the business on White Plains Road in the Wakefield section.
EMBED More News Videos

According to the NYPD, the 50-year-old victim was approached by the suspect as she was exiting a single-occupancy unisex bathroom.

The man allegedly shoved the victim back inside, pushed her to the ground, covered her mouth and attempted to remove her pants. A store employee heard the victim's screams for help and pulled the suspect off the victim.