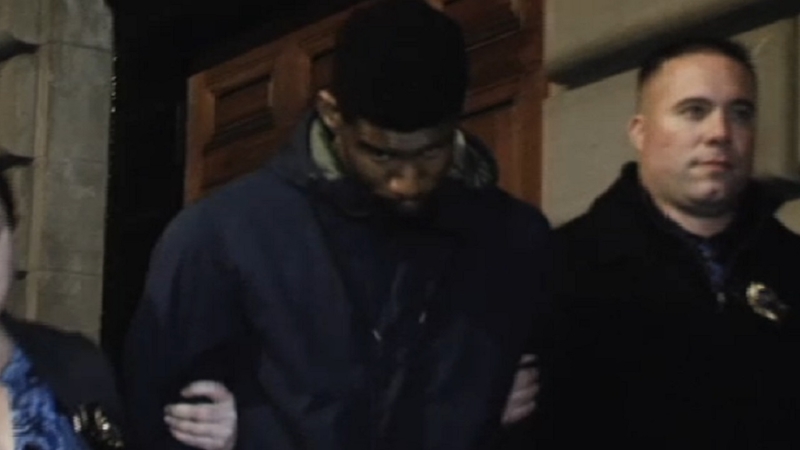 TREMONT, Bronx (WABC) -- Police arrested an after-school instructor in the Bronx who they say raped a 13-year-old in his program.

Officials say Michael Jenkins, 24, knew exactly what he was doing when he texted the teen, telling her to come to his house.

We just got video of an after school counselor in The Bronx who is accused or taking one of the kids home...and raping them. Putting our report together now for Eyewitness News This Morning #ABC7NY pic.twitter.com/WbIgNciNXx

"At this point, I don't think that she exactly know the consequence," the victim's mother told Eyewitness News exclusively.

The teen's mother says her daughter has attended the East Side House Settlement After School program at the Angelo Patri Middle School on Webster Avenue in the Tremont section for the last two years. Investigators say he sent her text messages all day Sunday, luring her to his house.

"Mad is not the word. Frustrated, angry, disappointed," the victim's mother said. "For me it was a normal day, like every day. She left here at 7:30 like she always does and when I go to pick her up, I find that she wasn't in school."

On Tuesday, the mother went to the school, found out her child was with Jenkins, and police were notified. Jenkins has been suspended without pay.

In a written statement, City Hall says, "DYCD has suspended funding for the program as we determine whether the provider can continue to operate at this school."