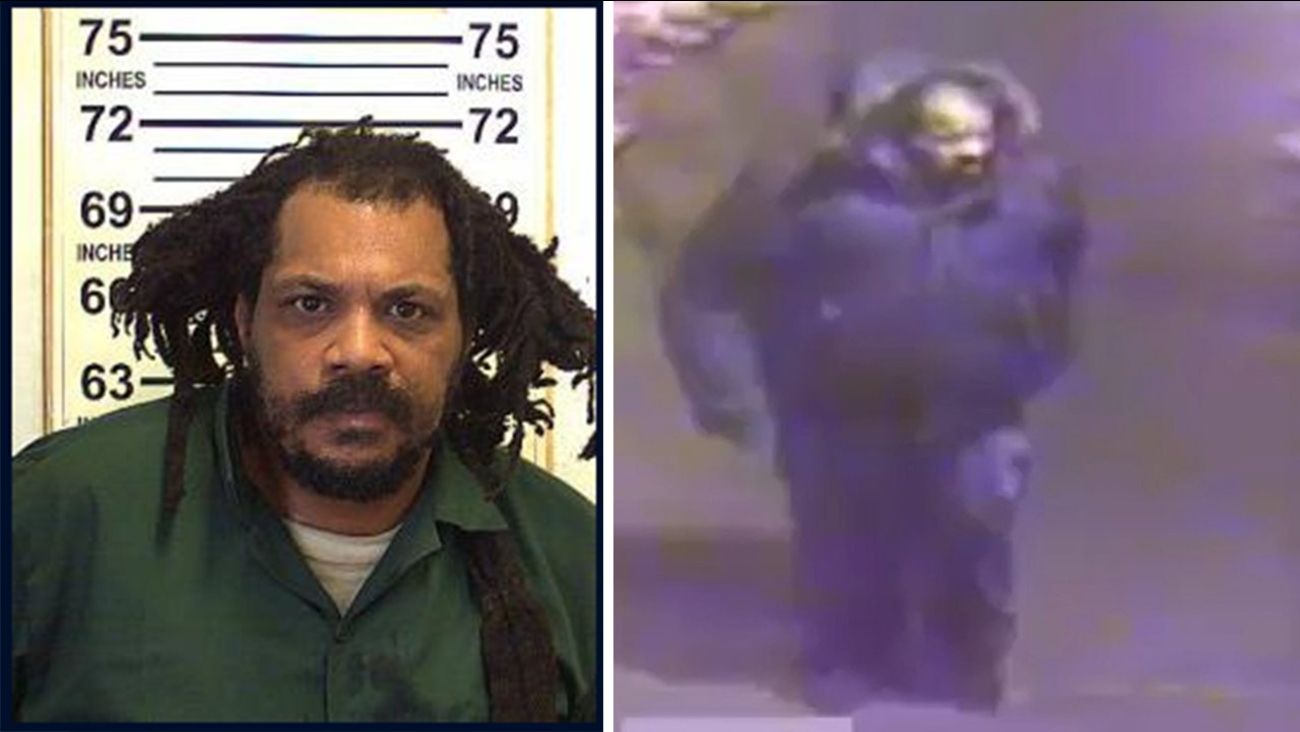 NORWOOD, Bronx (WABC) -- The NYPD says the man they arrested for allegedly stalking and sexually assaulting a woman who gets around with a walker is a level 3 sex offender.

Unga Smith, 40, was identified by neighbors from the surveillance video released by police Tuesday night.

Smith is charged with rape, robbery, burglary, criminal sex act, and sexual abuse. He is set to be arraigned on those charges Thursday.

The attack happened Monday around 6:30 p.m. near East Gun Hill Road and Dekalb Avenue in the Norwood section.

The 64-year-old victim was followed for some time, with the suspect eventually entering her building and riding the elevator with her. Police say he pushed his way into her apartment and dragged her to the bedroom, where she was sexually assaulted.

Police say Smith fled the scene with $240 in cash that the victim had for rent.

Smith is a level 3 sex offender with three prior sex crime arrests since 2009, including forcible touching and multiple counts of attempted sexual abuse.

He also had a separate term in state prison in 1998 for an attempted burglary on Long Island.

Smith lives in transitional housing at the Bronx Psychiatric Center and is known as a homeless person on the streets.