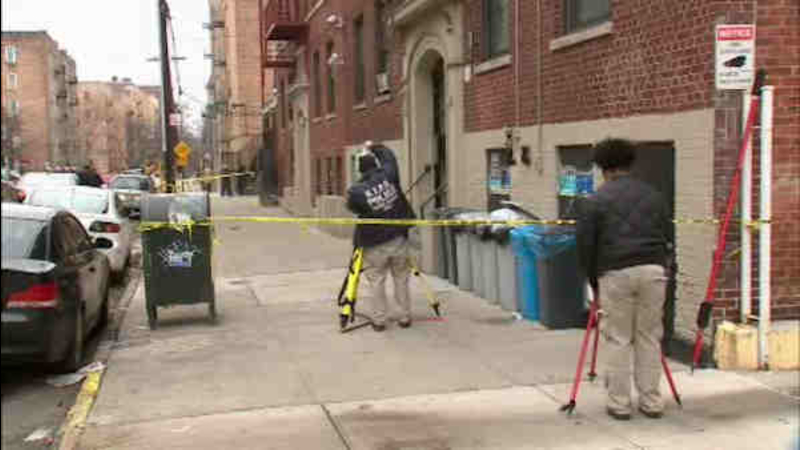 WILLIAMSBRIDGE, Bronx (WABC) -- Police in the Bronx are investigating an apparent robbery that ended in a deadly stabbing early Wednesday.

The incident happened in front of a building around 2:45 a.m. on Decatur Avenue in the Williamsbridge section.

Authorities say a man in his 20s who was not carrying identification was surrounded and robbed by up to six men on the street.

Arriving officers discovered the victim unconscious and unresponsive with multiple stab wounds to the torso.

EMS also responded and transported him to Montefiore Hospital, where he was pronounced dead.

Police said the attack was captured on surveillance video.