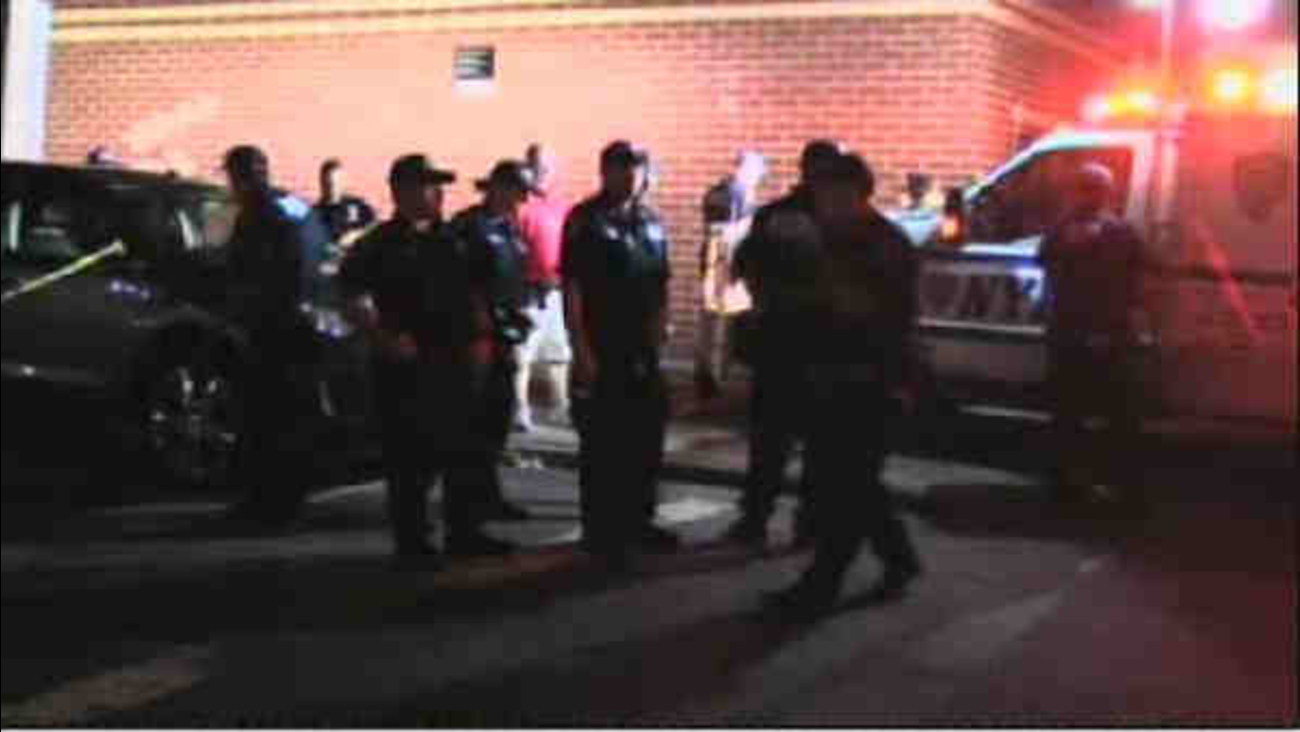 CLAREMONT, Bronx (WABC) -- Police have released new video in a double shooting in the Bronx earlier this week.