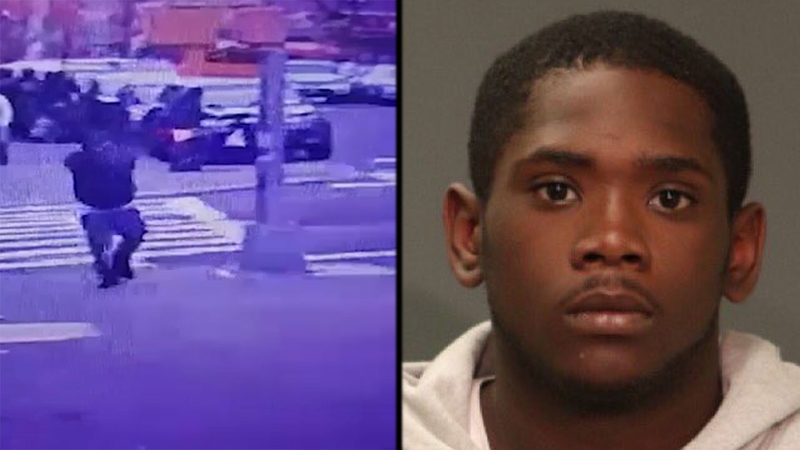 MELROSE, Bronx (WABC) -- Police have released a photo of the teenager they want to question in connection to a shooting that injured five people in the Bronx, including a 10-year-old boy.

Police say they are looking for 17-year-old Amari Rolle, a suspected gang member wanted for his involvement in the November 27 shooting.

Surveillance video shows a gunman open fire on East 153rd Street and Courtlandt Avenue on Wednesday evening, just one day before Thanksgiving. The video shows the gunman follow his intended target and then open fire into a crowd of people.

They were rushed to the hospital in stable condition and their injuries were not life-threatening.

Detectives believe a 20-year-old man, struck in the buttocks by gunfire, was probably the intended target.

According to authorities, the shooting is believed to be gang related.