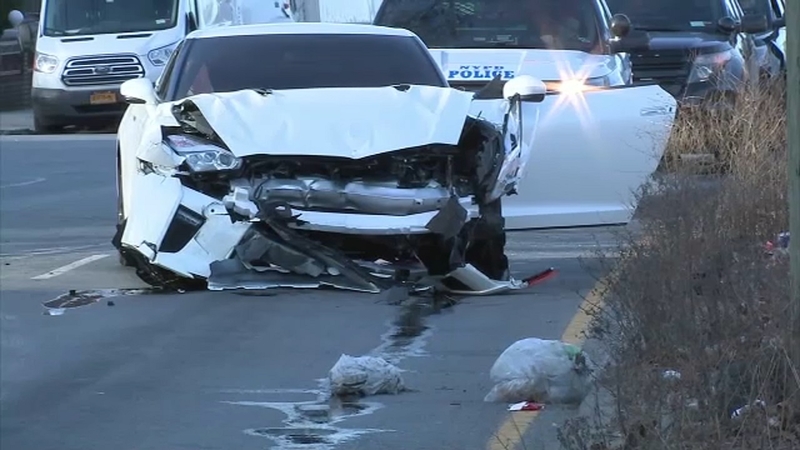 One of the victims is recovering in the hospital. Her landlord tells Eyewitness News that she lives just a few doors down from the scene. She was in a sedan that police say t-boned a white Nissan. The driver of that vehicle fled the scene.

The impact threw both cars to the other side of the roadway.