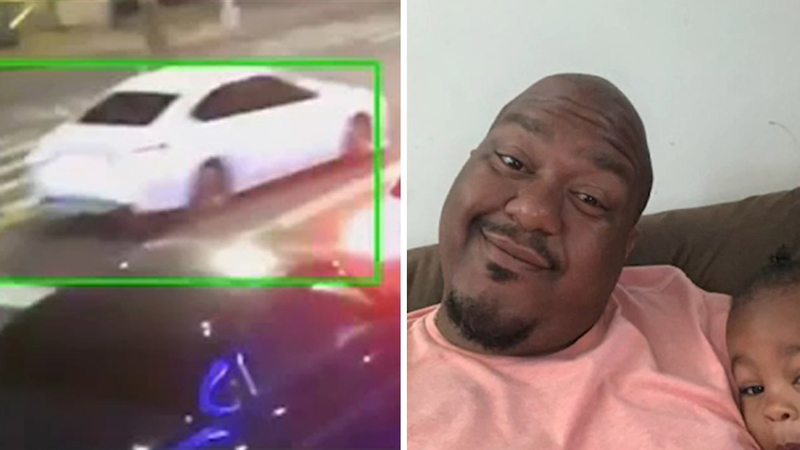 EAST NEW YORK, Brooklyn (WABC) -- The NYPD is looking for the driver who is suspected of being involved in a hit-and-run that killed an MTA bus operator.

Police have identified the vehicle as a white Nissan Altima.

The incident happened on March 5 near Pitkin Avenue in East New York.

Oscar Holford, 38, died from his injuries.

Holford's girlfriend Nyasha Jackson tells Eyewitness News, she dropped him off at a deli on Pitkin Avenue across from his home while she waited in the car.

Authorities say the vehicle made a left turn on Linwood Street, then proceeded onto Dumont Avenue where it was last seen making a right turn to parts unknown.

Holford worked as an MTA bus operator for 14 years, and left behind a girlfriend and five young daughters.