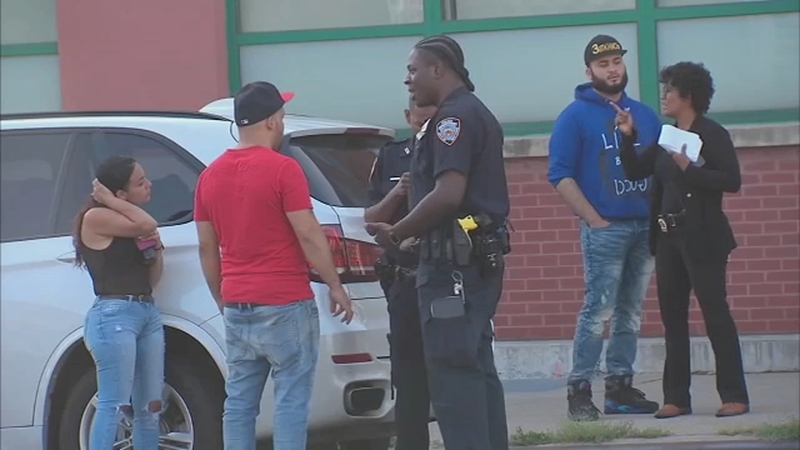 The program will train homeless public school students to lead interactive workshops for their peers, teaching them what to do in various scenarios when stopped by police.

"Everyone is telling them what they should do, but nobody told them how to do it," Adams said.

As part of a full-scale approach to addressing the rising tensions between police and youth, Adams also called incoming NYPD Commissioner Dermot Shea to enhance and prioritize the department's instruction on de-escalation tactics during their annual in-service trainings.

"I think there's a great trust that's been building between them," he said. "You may have an incident, we had the incident on the (subway) platform that's gaining a lot of attention. But I think you need to also see the big picture."

Adams insists that failure is not an option.

"I'm hoping that he turns the corner and turn community policing into something other than a bumper sticker," he said.

The announcement comes on the heels of recent incidents that have stoked tensions between police and youth in some communities.

On Nov. 1, several protesters at a demonstration against the NYPD's subway fare evasion crackdown spit on cops, vandalized vehicles and chanted profanities at police.