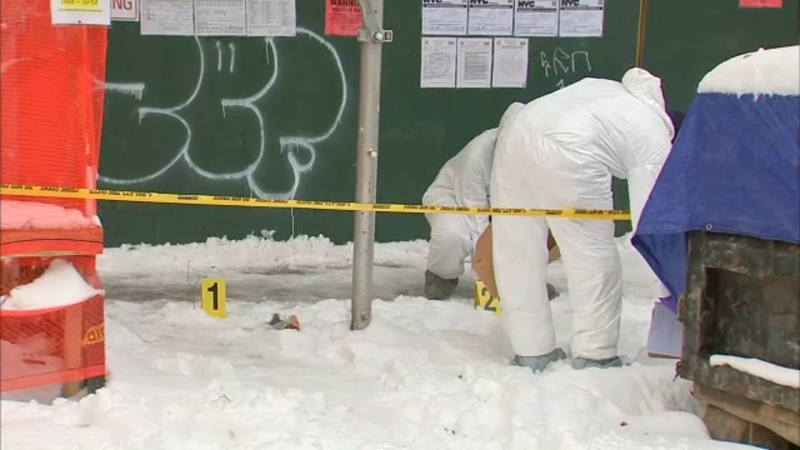 CROWN HEIGHTS, Brooklyn (WABC) -- Police are investigating a murder mystery in Brooklyn after a man was found shot to death Tuesday.

According to authorities, the body of 68-year-old Garry Henricksen was found by a neighbor around 11 a.m. inside a location on St. Marks Avenue in the Crown Heights section.

Sources tell Eyewitness News the victim was found lying on the bathroom floor.

They say the neighbor who found him has keys and let themselves in to use the victim's toaster.

Police say Henricksen had been shot several times, with gunshots found to the head, stomach and buttocks.

He was taken to the Interfaith Medical Center where he was pronounced dead.

Police don't have any suspects in the case so far.