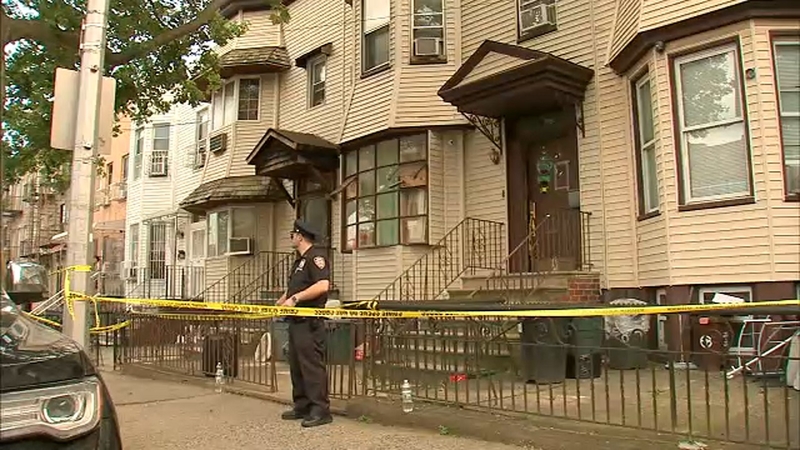 SUNSET PARK, Brooklyn (WABC) -- Police are trying to piece together a murder mystery after a man was found dead in his Brooklyn home with two gunshots to the head.

Richard Rivera lives a few doors down from the man, and watched the tape go up.

"I saw him yesterday sitting on the stoop," he said.

Rivera says the 45-year-old was fine and never caused any problems. Investigators canvassed the area searching for answers - asking who the man was and who fired the gun.

While an autopsy will determine the true cause of death, police say the home is still considered an active crime scene.

Rivera and other neighbors are left numb, asking who wanted this man dead.

Police are not releasing the man's identity until the family is notified.