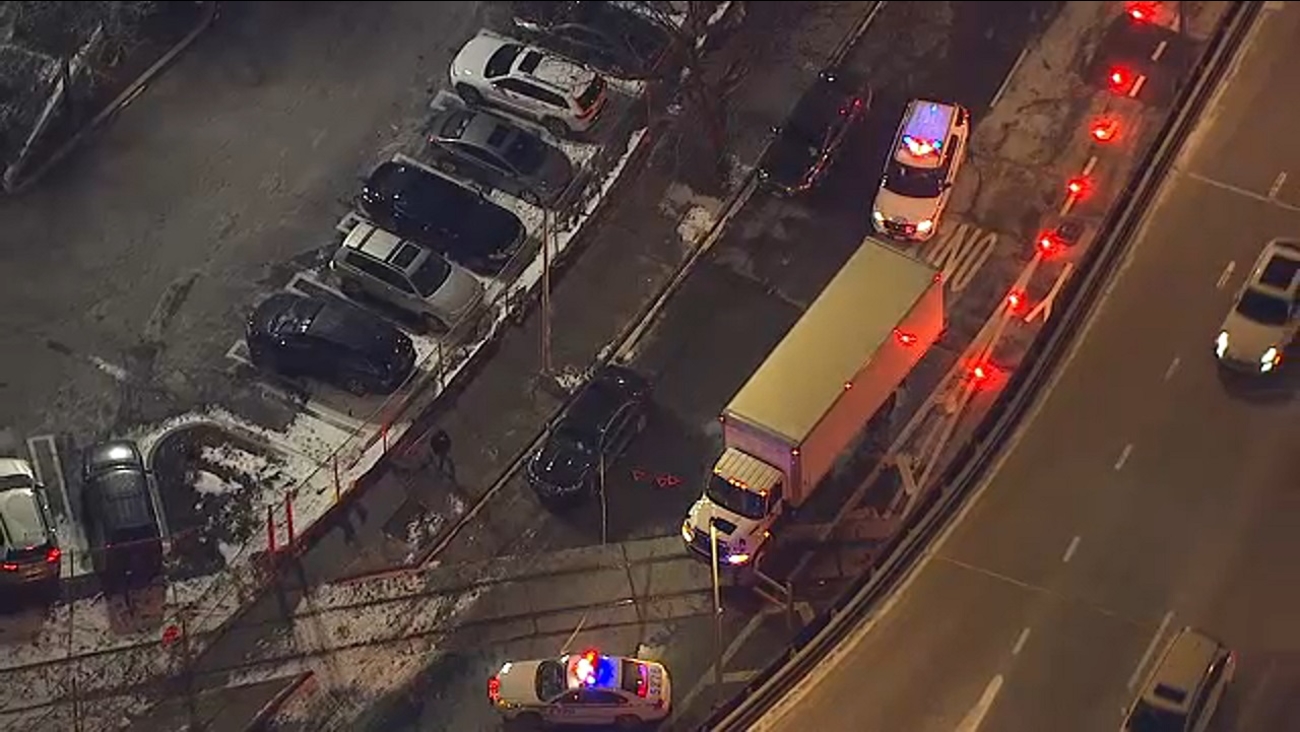 NEW YORK (WABC) -- An elderly man was killed after being run over by a box truck in Brooklyn.

The 85-year-old was struck on 39th Street and 3rd Ave in Sunset Park just before 5 p.m. Thursday.

Police say the driver of the vehicle remained on the scene. No criminality is suspected at this time.

In a separate incident, a woman was struck and killed on a Lower Manhattan Street.

Police say the woman was struck on Broadway and Howard Street just before 5 p.m. Thursday. No further information has been released.