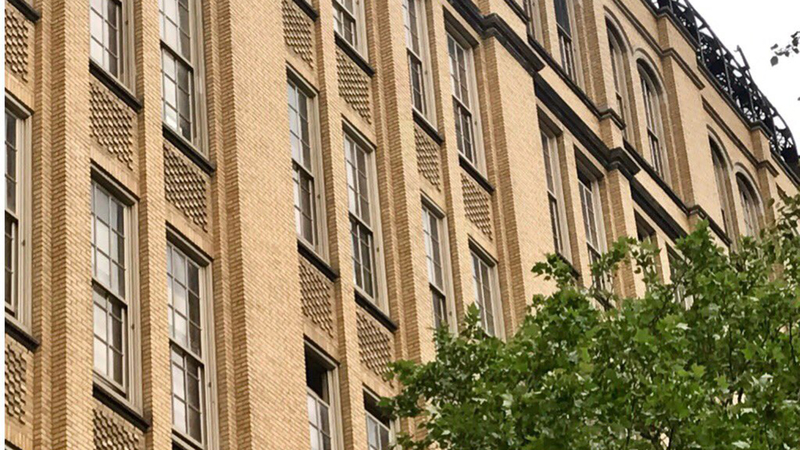 FORT GREENE, Brooklyn (WABC) -- Brooklyn Tech seniors will gather at Pier Sixty for the prom on June 3, but not all their classmates will be able to attend the big bash at the hot spot billed as the largest waterfront venue in Manhattan.

The party this year falls during Ramadan, a month-long time of religious fasting and prayer for observant Muslims.

"Obviously the date wasn't the best date," said senior Pakeza Sahbbir, who will be not attending. "You're not suppose to listen to music during Ramadan, so that's why it's not really allowed."

In an online petition, students are asking school officials to move the prom to another day so that everyone can participate. About 1,300 students go to Brooklyn Tech, but the school does not track religious affiliation.

"I know how it feels to fast," student Saima Afrin said. "I feel very tired throughout the day, so I won't want to go out. I'd sleep and stuff."

In an effort to accommodate everyone, school officials said they won't serve food at the prom until 9 p.m., after fasting ends at sundown.

The principal also met with the Muslim Student Association Tuesday to make sure this never happens again.