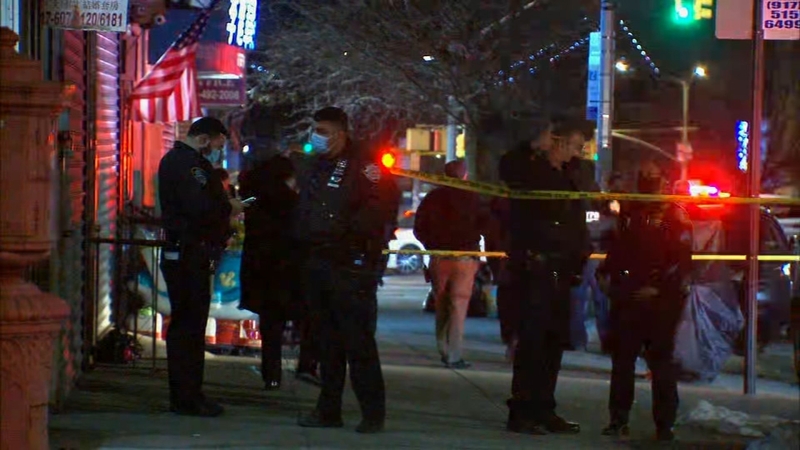 3 men stabbed after fighting back during robbery in NYC: Sources

Authorities say the attack happened on 57th Street and Seventh Avenue around 9:30 p.m.

According to police, three men were stabbed. They say one of the men was stabbed in the chest and is in critical condition.

Sources tell Eyewitness News a suspect tried to rob the men, but the victims fought back.

They say the suspect then fled in a white vehicle and tried to run them over.

First responders say one was taken to Maimonides Medical Center and the two others were taken to NYU Langone Hospital-Brooklyn.