Snap out of it! Brooklyn's real 'Moonstruck' neighborhood critiques movie in 1988

Their neighborhood was featured in the smash Hollywood hit "Moonstruck," and on the April day that Chauncey Howell's report aired on WABC-TV, residents of the heavily Italian neighborhood were rooting for the movie to clean up at the Academy Awards, which were happening later that evening on ABC.

As the Channel 7 camera rolled, neighbors chimed in on the movie while hanging out near Cammareri Bros. Bakery, at Sackett and Henry Streets, which is where Cher, playing Loretta Castorini, and Nicholas Cage, in the role of baker Ronny Cammareri, meet and later consummate their instant attraction in his upstairs apartment.

Chauncey had a theory - that the movie would have been a shoo-in at the Academy Awards if more locals had been used, not Hollywood actors. Not surprisingly, the locals felt the same way. 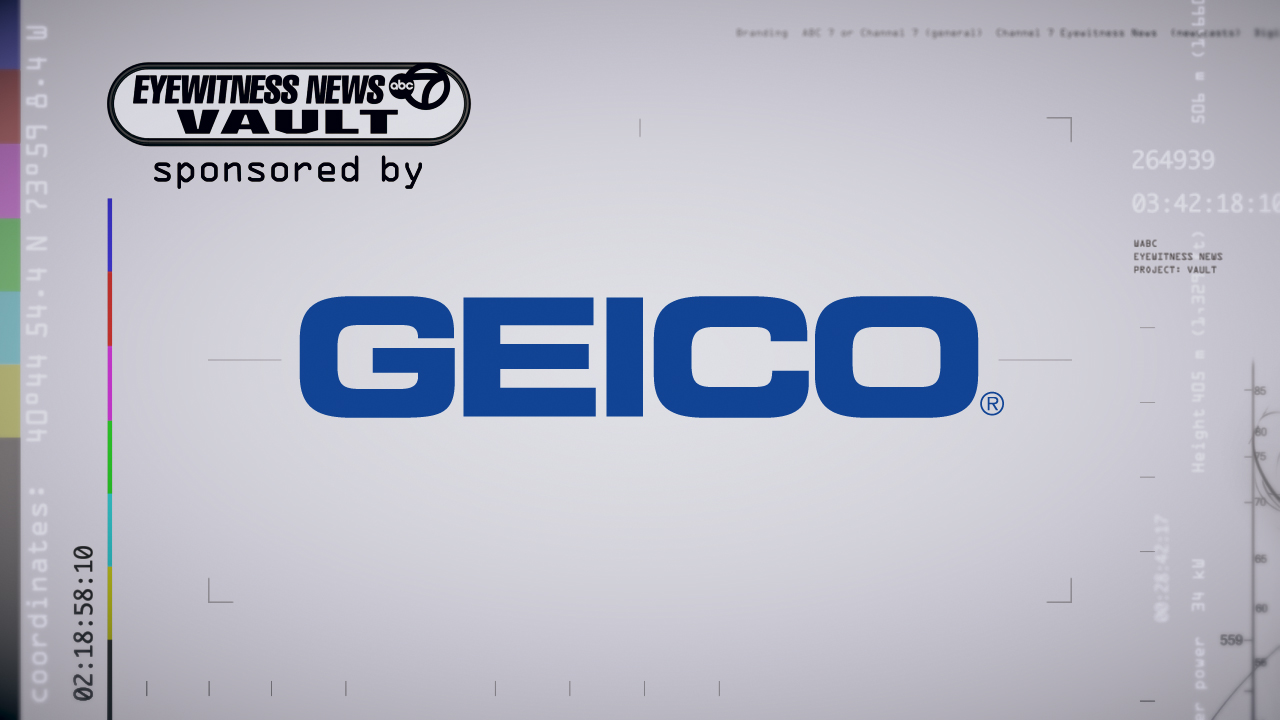 Geico is the sponsor of the Eyewitness News Vault.

Maybe they were on to something.

The movie was nominated for six awards but won only three, including best actress for Cher.