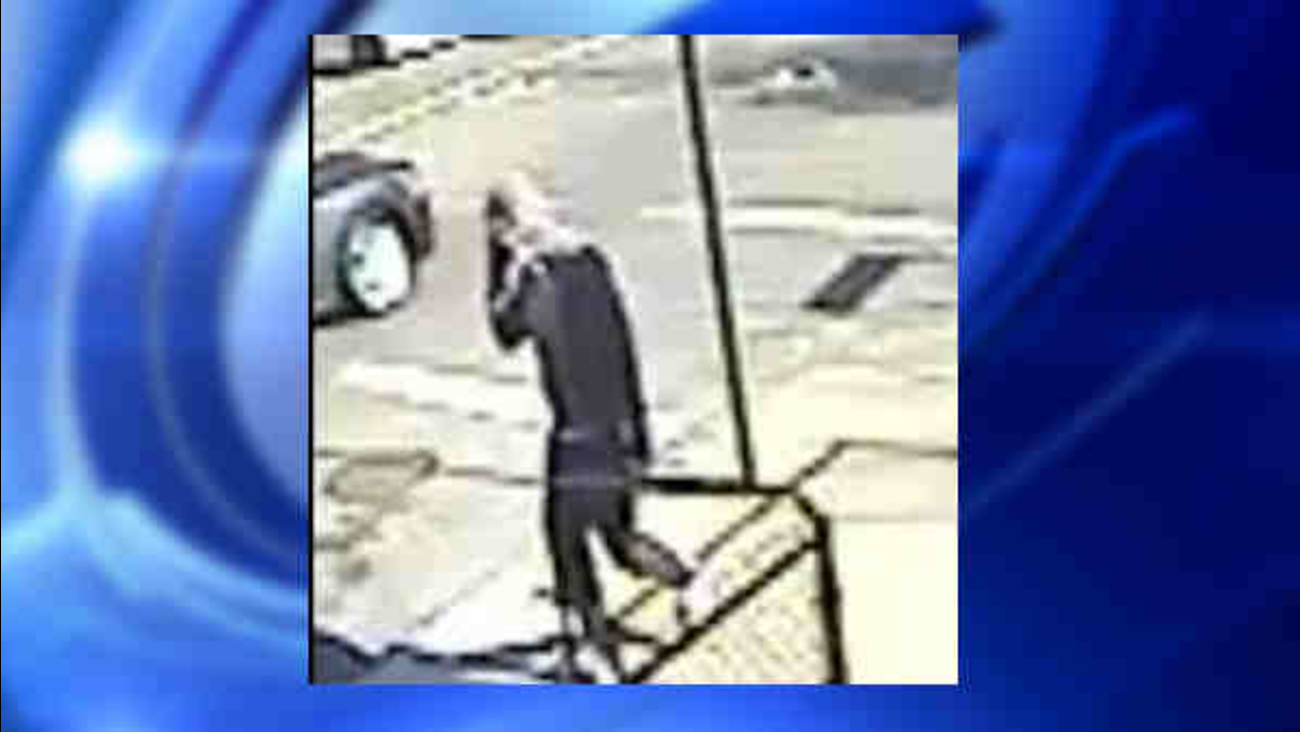 The suspect has attacked at least three people in Brownsville including two elderly victims, according to the New York City Police Department.

All of the incidents have been the same: The suspect shoves the victims down, then grabs their cash, police said.

On Nov. 16, at 10:30 a.m., the suspect approached a 78-year-old woman at Van Siclen Avenue and Belmont Avenue in Brooklyn, punched her to the ground and stole her purse.

On Nov. 24, at 11 p.m., the suspect approached a 57-year-old man at Vermont Street and Belmont Avenue. The suspect again pushed the victim to the ground, then took a LG cellphone, credit cards and cash.