'Why Him?' review: The perfect fathers vs daughters' boyfriends comedy 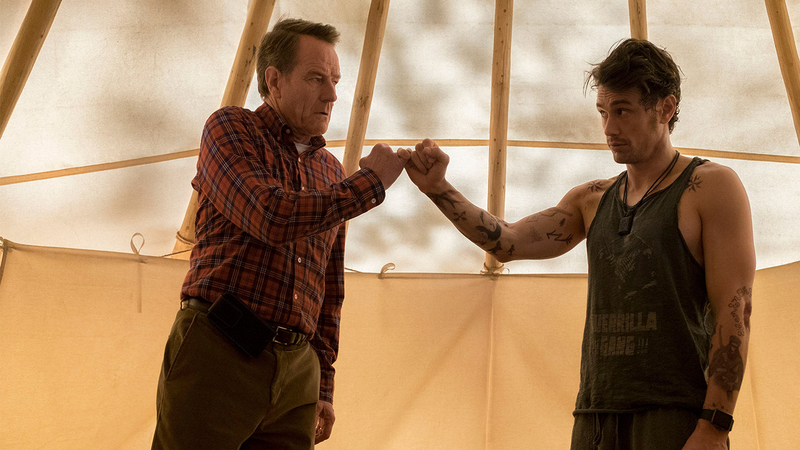 Sandy reviews 'Why Him?' Father vs daughter's boyfriend fight

NEW YORK CITY (WABC) -- For every father who has ever looked at his daughter or someone else's daughter and wondered, what is she doing with that guy?, you will knowingly laugh at the new comedy that asks "Why Him?"

Bryan Cranston plays a dad most people will be able to relate to, and like his character, viewers are left wondering why some young women prefer bad boys, even if they are as rich as James Franco's character, Laird Mayhew. Like the old song says, he is "just a soul whose intentions are good." And Laird tells her parents, "Please don't let me be misunderstood."

Most of what comes out of his mouth is inappropriate, but also endearing.

Her dad remains skeptical, but her mom and brother soon get on board as Laird makes headway thanks to his assistant, played by Keegan-Michael Key, one half of the comedy duo "Key & Peele."

The comedy is rated R because it is very raunchy and dances right up to the line that separates it from an even more restrictive rating. It is not for the squeamish or anyone easily offended.