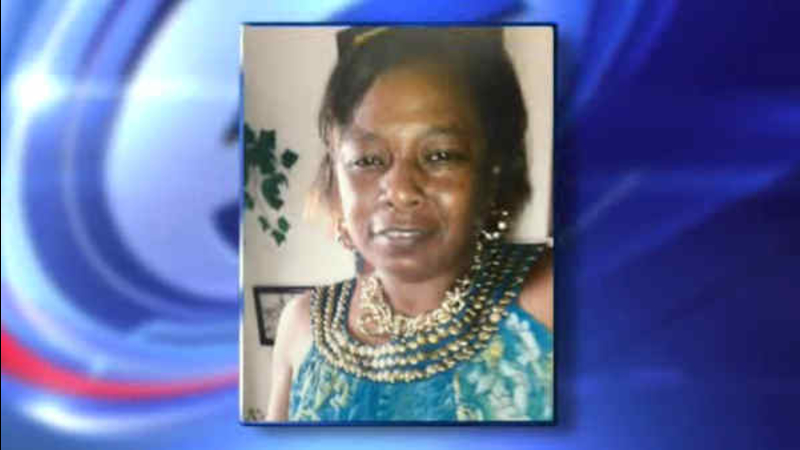 Family sues after death of woman in Burger King bathroom

JACKSON HEIGHTS, Queens (WABC) -- Shirley McCarthy died crying for help in a Queens Burger King bathroom that was locked, help arriving far too late after the mother suffered a seizure.

Now, her family has filed a lawsuit, saying the fast food workers' inaction cost their loved one her life.

"Shirley didn't deserve to die in that bathroom," boyfriend Ricardo Knox said. "She wanted to live like everyone else. God bless her soul."

Knox is still heartbroken three months after McCarthy's death. She was in a Burger King in Jackson Heights with her family when she apparently began to feel sick. She went to the restroom to compose herself and locked the door behind her. And then came the seizure.

Relatives say she pleaded for help, sprawled out on the tile floor and unable to open the door. But they claim the staff initially did nothing, and when the manager got involved, they say he couldn't find the key.

The family's attorney says McCarthy was locked in the bathroom for several minutes before responding firefighters were able to break down the door. She was later declared brain dead.

"To equip a restaurant bathroom with a lock that cannot be opened from the outside, especially in an emergency situation like this, is stupid and at best grossly negligent," attorney Michael Lamonsoff said.

Lawyers say the lock has since been replaced, but Knox, who was there when it happened, says it is an outrage.

"Because if I would have got to the door when I heard her, and I opened the door, she would be standing here today," he said. "I couldn't open the door."