Burglar steals $16,000 from bar, leaves own phone behind

KFSN
By Brian Johnson
VISALIA, California -- Visalia's Pump House in California has been around for decades.

Arlon Johnson has owned it for more than three.

"The Pump House is a dive bar," Johnson said. "It's cozy, with a lot of character - open 19 hours out of the day, every day of the week."

Last month, someone broke into Pump House sometime during those early morning hours when the bar goes dark.

"Who likes to lose money? I feel terrible about it," Johnson said. "But we gotta get these criminals off the street, that's it."

The criminal in this case, according to police, is 37-year-old Ricky Bloomfield.

While Bloomfield may have gotten away with $16,000 in cash, he left an important piece of evidence behind while carting out the ATM - his phone.

"He took our dolly that we move beer kegs with and brought it out here and they dropped a cell phone and flashlight right there in that mud over there," Johnson said.

"Property crimes did some follow-up, identified the owner of the cell phone," said Visalia Police Sgt. Gary Williams. "There was some video footage that captured the subject during the crime. They confirmed that the subject was the owner of the phone, tracked him down and he was arrested yesterday in Kings County."

Bloomfield was taken into custody at Tachi Palace Casino.

Police say he had driven a stolen car to the casino.

Back at Pump House, new security measures are being installed, including cameras inside, with ones for the outside of the bar on the way.

He has a couple of felony drug convictions.

The ATM and stolen cash have not been located yet. 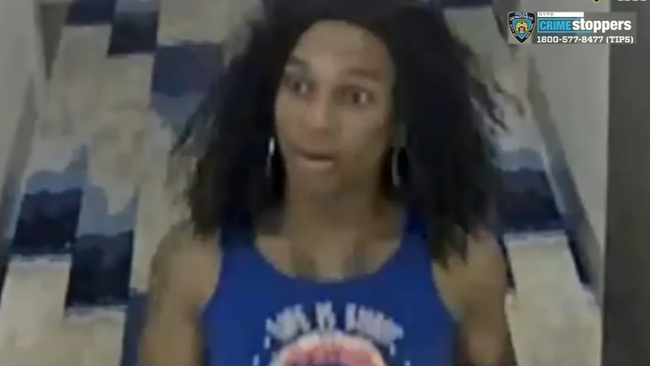 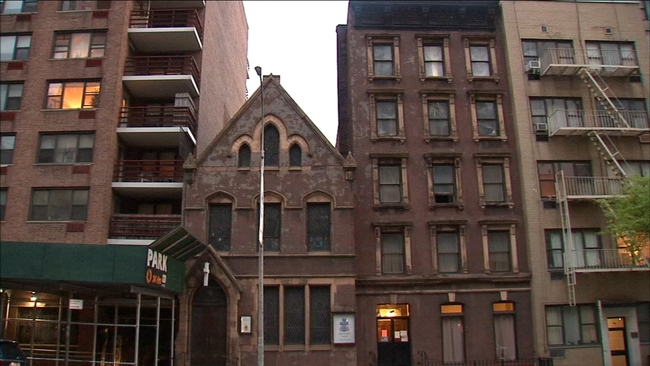 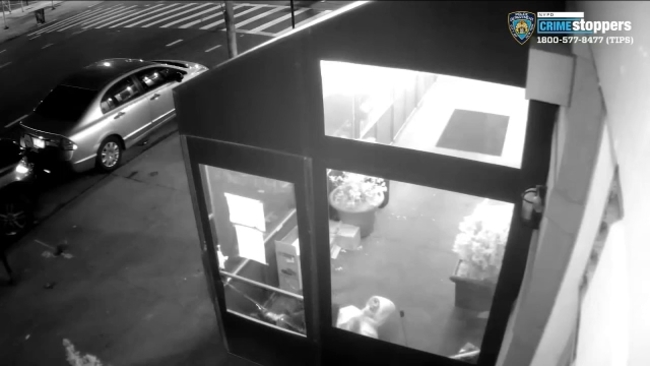