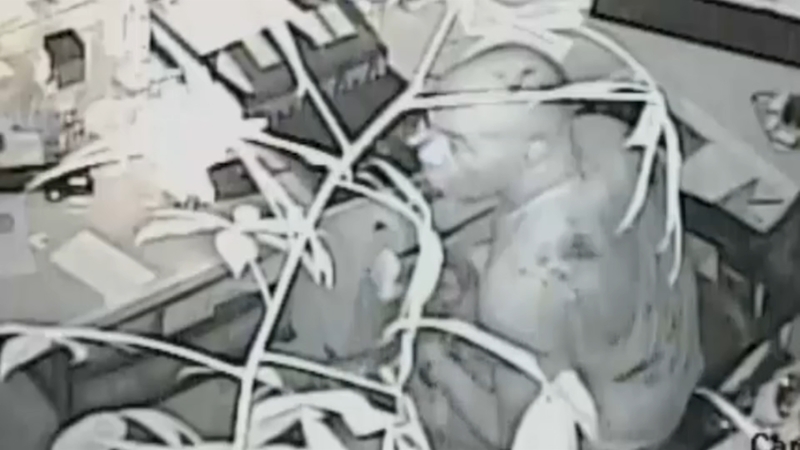 Suspect arrested in burglary spree of businesses in Midtown

MIDTOWN (WABC) -- Police say they've arrested a serial burglar who's stolen more than $7,000 in cash and electronics from eight separate businesses in Midtown Manhattan over a two-week span.

Ricky Johnson, 57, is accused of breaking into businesses in Midtown and Chelsea.

Surveillance video allegedly shows the suspect taking cash from the register during his most recent burglary in August at Sunshine 88 Trading Inc. on West 30th Street in Midtown.

Police said that was his eighth burglary in less than two weeks. All eight incidents took place on the West Side between West 26th Street and West 30th Street.

Police say Johnson is homeless and stole more than $7,000 in cash and electronics.