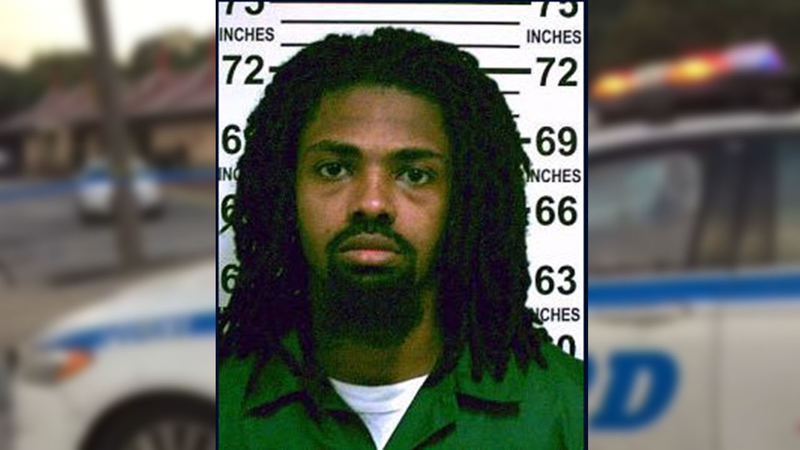 NEW YORK (WABC) -- There are new details in the murder of an alleged mobster in the Bronx.

Zottola was shot and killed as he waited at a McDonald's drive-thru in the Claremont section last month.

Shelton is believed to be involved in an ongoing dispute with the father and his son Salvatore over who controlled illegal gambling locations in the Bronx.