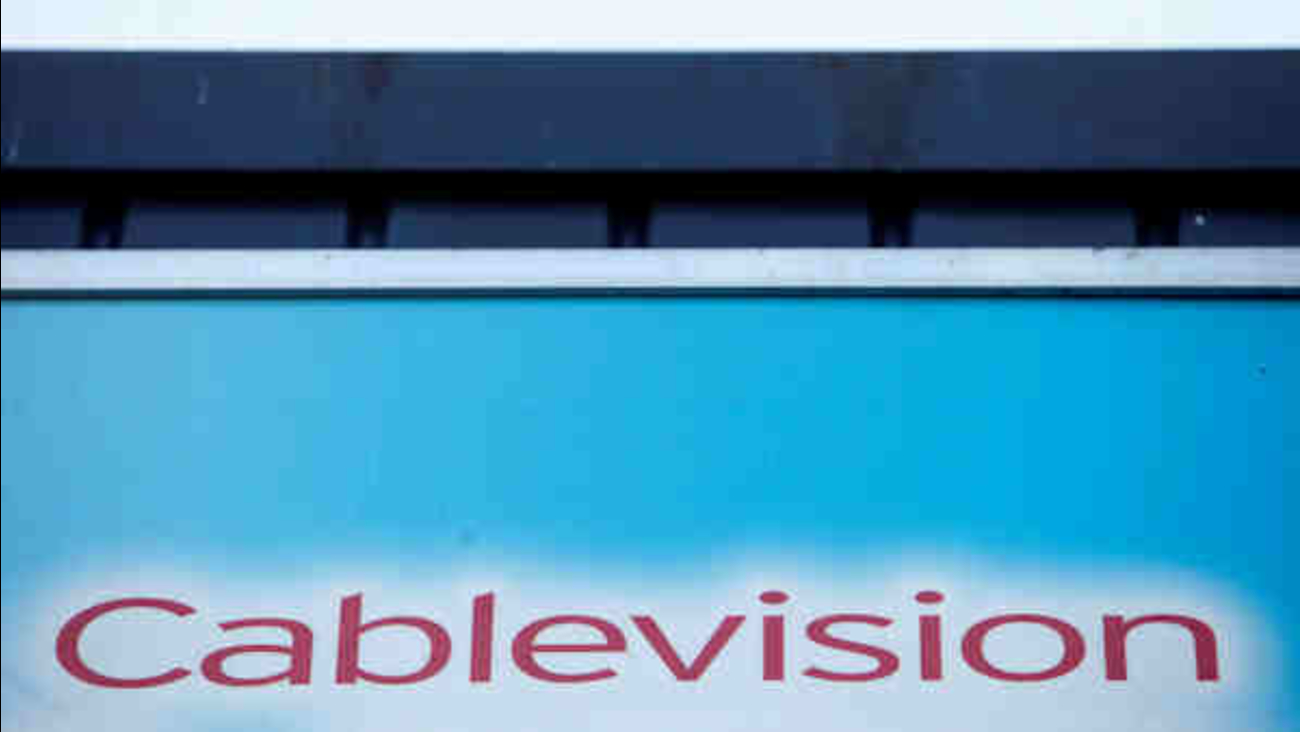 Altice's CEO Dexter Goei has said that the company is aiming for half of its portfolio to be U.S. business.
Related topics:
businesslong island newscable television
Copyright © 2021 by The Associated Press. All Rights Reserved.
More Videos
From CNN Newsource affiliates
TOP STORIES