Could a Macy's skyscraper be coming to Herald Square? 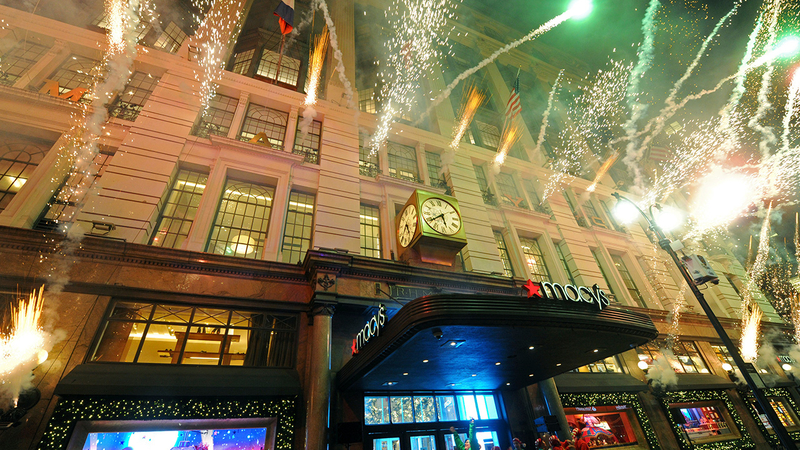 Could a Macy's skyscraper be coming to Herald Square?

Bloomberg first reported the story in an interview with Chief Executive Officer Jeff Gennette, who said Macy's hoped to have a plan in place by the end of the year.

A company spokesperson tells Eyewitness News that they have met with city, government and community leaders about the future of store and the surrounding neighborhood in the long term.

"Based on these discussions, we believe the best way to unlock the store's underlying real estate value and promote economic activity in the area is to build a commercial office tower while continuing to operate this iconic store as our national flagship," the spokesperson said.

It's still early in the process and some hurdles remain before more concrete details can be released, the company said.

Macy's opened the Herald Square store in 1902 and its 7th Avenue expansion was completed in 1924.

It remains one of the largest department stores in the country.