As a result, the New York State Public Service Commission revoked the approval of the merger.

"Charter's repeated failures to serve New Yorkers and honor its commitments are well documented and are only getting worse," Commission Chair John Rhodes said. "Charter's non-compliance and brazenly disrespectful behavior toward New York State and its customers necessitate the actions taken today seeking court-ordered penalties for its failures, and revoking the Charter merger approval,"

Spectrum provides cable, internet and telephone services to more than 2 million New York subscribers in Manhattan, Staten Island, Queens and parts of Brooklyn, as well as other major metropolitan areas like Buffalo, Rochester, Syracuse and Albany.

The cable provider is required to continue operations for 60 more days without interruptions in service, as the state transitions to a successor provider.

The state is also seeking $3 million in penalties from Charter, officials said.

This motion comes after the New York Attorney General sued Charter for lying to customers about internet speeds in February.

"The allegations in our lawsuit confirm what millions of New Yorkers have long suspected - Charter-Spectrum has been ripping you off," the Attorney General's Office released in a statement.

Members of Local Union 3, which represents Spectrum workers, also made headlines for its two-year battle with the company over expired contracts.

Spectrum vowed to fight the ruling. A spokesperson released the following statement:

"In the weeks leading up to an election, rhetoric often becomes politically charged. But the fact is that Spectrum has extended the reach of our advanced broadband network to more than 86,000 New York homes and businesses since our merger agreement with the PSC. Our 11,000 diverse and locally based workers, who serve millions of customers in the state every day, remain focused on delivering faster and better broadband to more New Yorkers, as we promised." 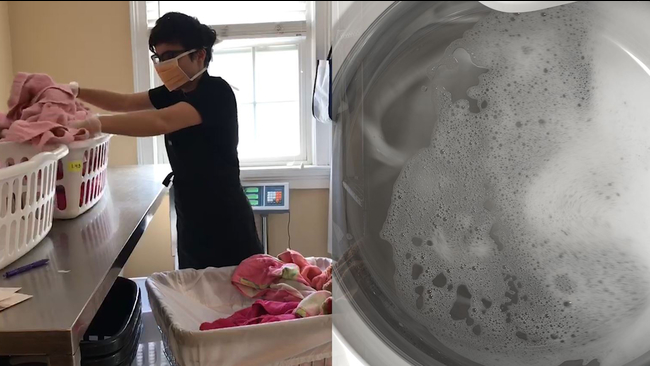 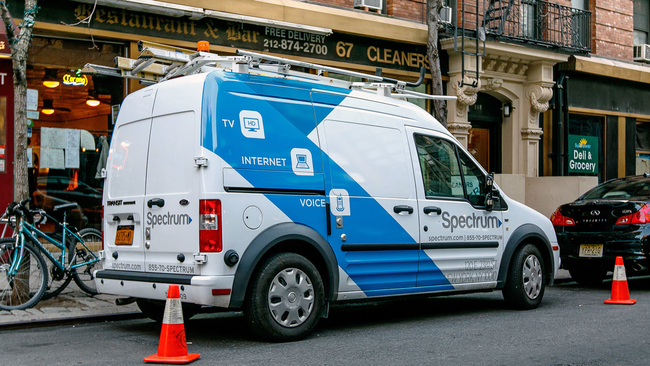 Scammers targeting Spectrum customers: What you need to know 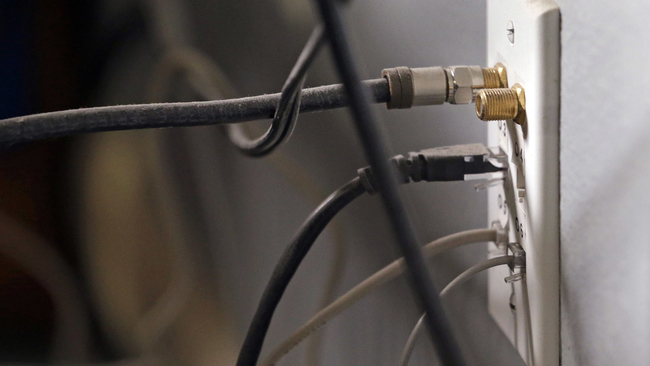