Stocks roar back on hopes for government's coronavirus plan

Fueled by a late-day surge while Trump was speaking, the Dow saw its largest percentage gain since 2008. The rally recouped many of the losses from a day earlier, when the index experienced its worst slide since the Black Monday crash of 1987 and European indexes had one of the worst drops on record. The major indexes each closed with gains of more than 9%.

The session capped a dizzying week on Wall Street, with wild swings driven largely by uncertainty over how much damage the coronavirus would cause to the global economy. By Thursday, the Dow had suffered two drops of more than 2,000 points and the longest-ever bull market had ended.

Then on Friday stocks rallied, shooting sharply upward in the last half-hour of trading as investors appeared to gain confidence that the Trump administration has a plan to combat the outbreak from both a health care and economic perspective.

Despite Friday's pickup, the market still ended the week with its second-worst weekly loss in the past 10 years. In just a few weeks, U.S. stocks have lost all the gains made during 2019, one of the best years for the market in decades. All the major indexes are in what traders call a bear market.

Investors have been clamoring for strong action from the U.S. government to combat the outbreak's effect on businesses and workers. News that the White House and Congress were close to announcing an agreement on a package to provide sick pay, free testing and other resources helped boost the market.

"We're finally getting that a little late to the party, but it's better to be late to the party then not to come to the party," said Ryan Detrick, senior market strategist at LPL Financial. He said the stimulus plan should help cushion the financial effects on people and businesses.

Stocks jumped in the early going Friday after Treasury Secretary Steven Mnuchin said on CNBC that the two sides were "very close to getting this done." But during a late-afternoon White House press conference, Trump said the White House and Congress had yet to agree on a broader aid package. He said he doesn't believe House Democrats are "giving enough."

Speaker Nancy Pelosi said the House would approve its own coronavirus aid package and urged the Trump administration and congressional Republicans to "put families first" by backing the effort to provide Americans with relief.

The market's rout intensified this week amid a torrent of cancellations and shutdowns worldwide. Business closures have fueled fear that a severe pullback in consumer and business spending will tip the U.S. economy into a recession and wreck corporate profits.

The virus has infected over 137,000 people worldwide. More than 5,000 have died, but half of those who had the virus have already recovered. The pandemic's new epicenter is Europe. In the United States, cases have topped 1,600, while 41 people have died, according to the Centers For Disease Control and Prevention.

Friday's rally was broad, with technology stocks accounting for a big slice of the gains. Shares in cruise line operators, airlines and hotels - among the hardest-hit stocks as people canceled vacations and companies shut down business trips - headed higher.

Investors' anticipation of a government stimulus effort and a rate cut by the Fed next week likely put traders in a buying mood, though it's not unusual for stocks to rebound a day after a big decline, something Wall Street calls a "dead cat bounce."

"I don't know if I would call this a dead cat bounce, but I would certainly not call it a trend," said Katie Nixon, chief investment officer at Northern Trust Wealth Management. "Maybe it reflects a little more optimism that we're getting a fiscal impulse that will help support the economy, and by extension, the market while we get through this transitory period of economic weakness."

On Thursday, the Federal Reserve unveiled a massive short-term lending program to try to help smooth trading in U.S. Treasurys. Many economists expect the Fed will move to cut interest rates by a full percentage point, to nearly zero, at its meeting of policymakers next Wednesday.

This week's historic sell-off helped to wipe out most of the big gains since President Trump took office in 2017. After hitting an all-time high on Feb. 19, the S&P 500 fell more than 20%, officially ending Wall Street's unprecedented bull-market run of nearly 11 years. The slide into a bear market has been the fastest since World War II.

The selling has been so swift and sharp that there remains the potential for a significant bounce after the virus and its impact begin to recede, Detrick said. The economy was already on solid footing, and well-known companies like Disney and Apple could help lead a recovery.

He also said there could be a recession on the horizon, but it would likely be mild. "It could be a shallow, quick, violent, scary recession, but one that bounces back quickly," Detrick said.

Also Friday, Warren Buffett said the annual shareholder meeting for Berkshire Hathaway will be streamed live in early May without any attendees, apart from maybe select journalists. The meeting normally draws a crowd to rival professional sporting events.

For most people, the new coronavirus causes only mild or moderate symptoms, such as fever and cough. For some, especially older adults and people with existing health problems, it can cause more severe illnesses, including pneumonia. The vast majority of people recover in a few weeks.

For now, investors must wait for more information.

"What markets are trying to do is understand what the cycle of the virus is, and then the human reaction to it," said Thomas Martin, senior portfolio manager at Globalt Investments in Atlanta.
Report a correction or typo
Related topics:
businesshealthwall streetcoronavirusstocksu.s. & worldstock marketfinance
Copyright © 2020 by The Associated Press. All Rights Reserved.
RELATED WHO declares coronavirus a pandemic
CORONAVIRUS 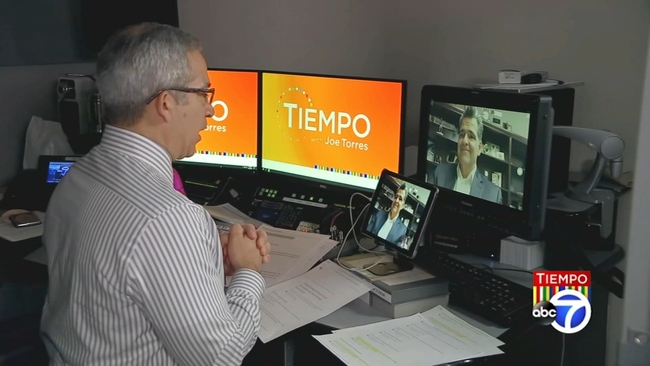 Tiempo: Working on the frontlines of the COVID-19 pandemic 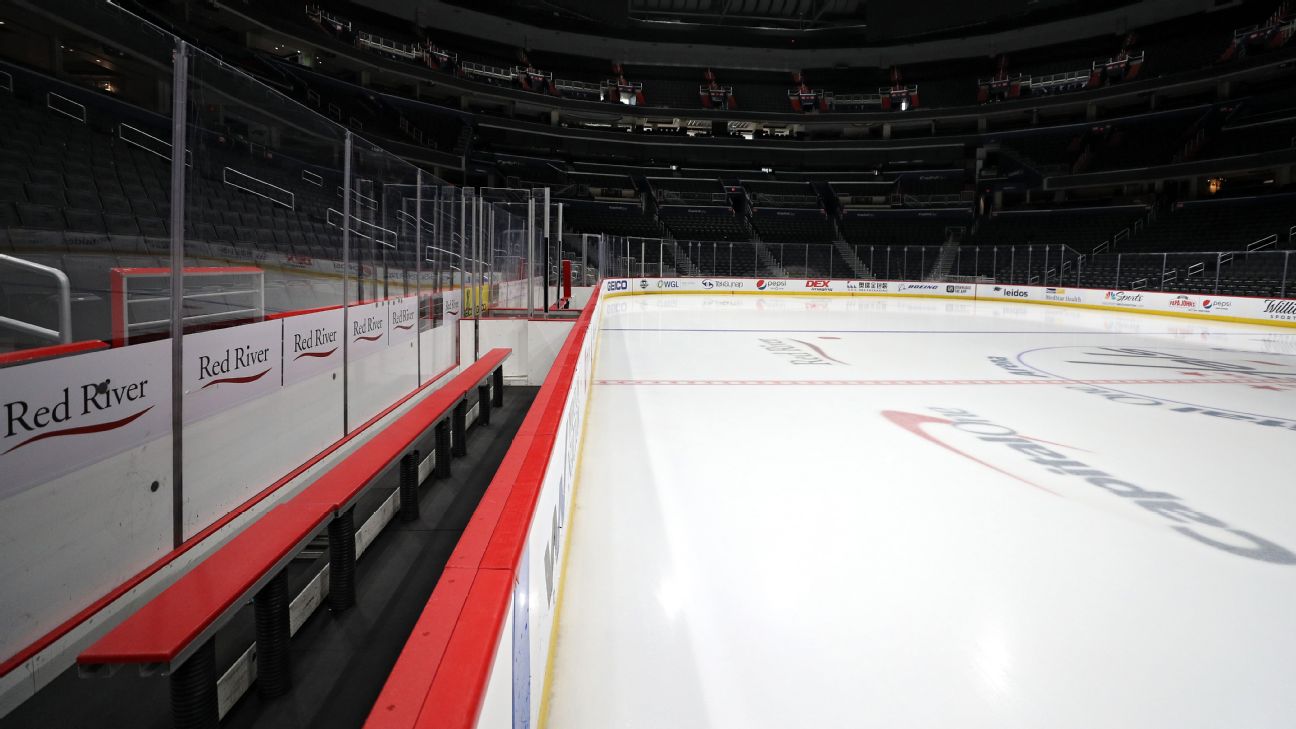