Disturbing video captured the moment California Uber driver Subhakar Khadk was attacked, harassed after asking one of his passengers to wear a mask.

SAN FRANCISCO -- An Uber driver shared disturbing video with our sister station KGO-TV of passengers he says attacked him after one refused to put on a mask.

An Instagram account that appears to belong to one of the women in the car posted several public videos of the incident.

The owner of the account claims that the driver was about to drop them off in a bad neighborhood or on the side of the freeway and that the video he shared did not capture the entire incident.

In the videos, the driver Subhakar Khadka pulls into a gas station so that one of the women can buy a mask, but as she gets out of the car the driver can be heard saying that he was canceling the ride. He then asks the woman to get out of the car because he was going home.

"She started taunting me, cursing me, questioning me about being a man. The ladies were even talking about shooting me, calling their cousins to shoot me. They were making fun of my race," said Khadka.

The women say they won't get out of the car until their other Uber arrives, but the driver persists in asking them to "please leave the car."

After asking a final time, he starts driving away with the women still in his car. In the videos, the women can be heard laughing at him and asking him if he's kidnapping them. At a stoplight, he can be heard asking them a final time for them to get out or that he will have to drop them off on the freeway.

According to police, the suspects exited the car and the third passenger reached into an open window and sprayed what is believed to be pepper spray into the vehicle and toward the driver. The suspects then left the car.

"You know the pepper spray that was sprayed inside my car, it was everywhere, it was literally everywhere," said Khadka.

Subhakar reached out to Uber asking for help to get his car cleaned. He sent ABC7 screenshots of his correspondence with them. He said, at first, Uber only offered him $20.

In a statement, an Uber spokesperson said, "The behavior seen in the video is appalling. The rider no longer has access to Uber"

A GoFundMe has been started for Subhkar by Cyan Banister; on the page he says he is one of the first investors into the company and appalled that Uber hasn't done the right thing.

Subhakar says he is too traumatized to go back to work.

"It was unbearable, it was threatening, I was scared of my life," he said. 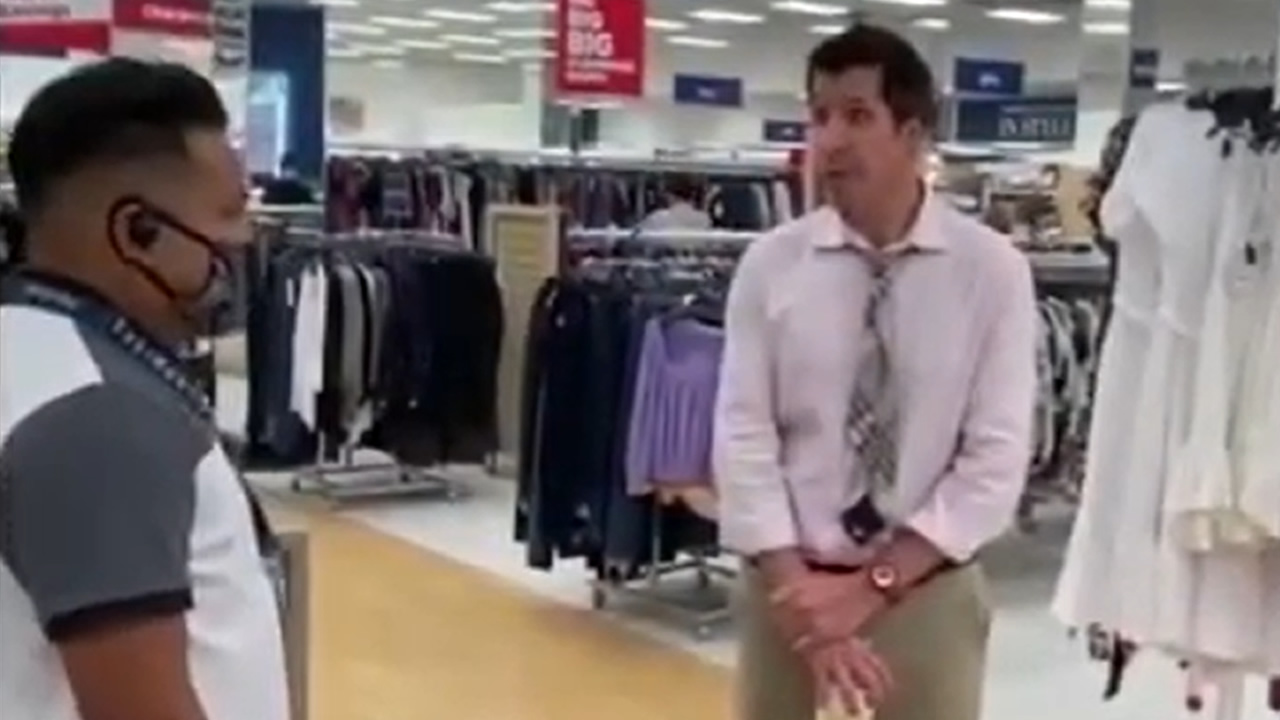 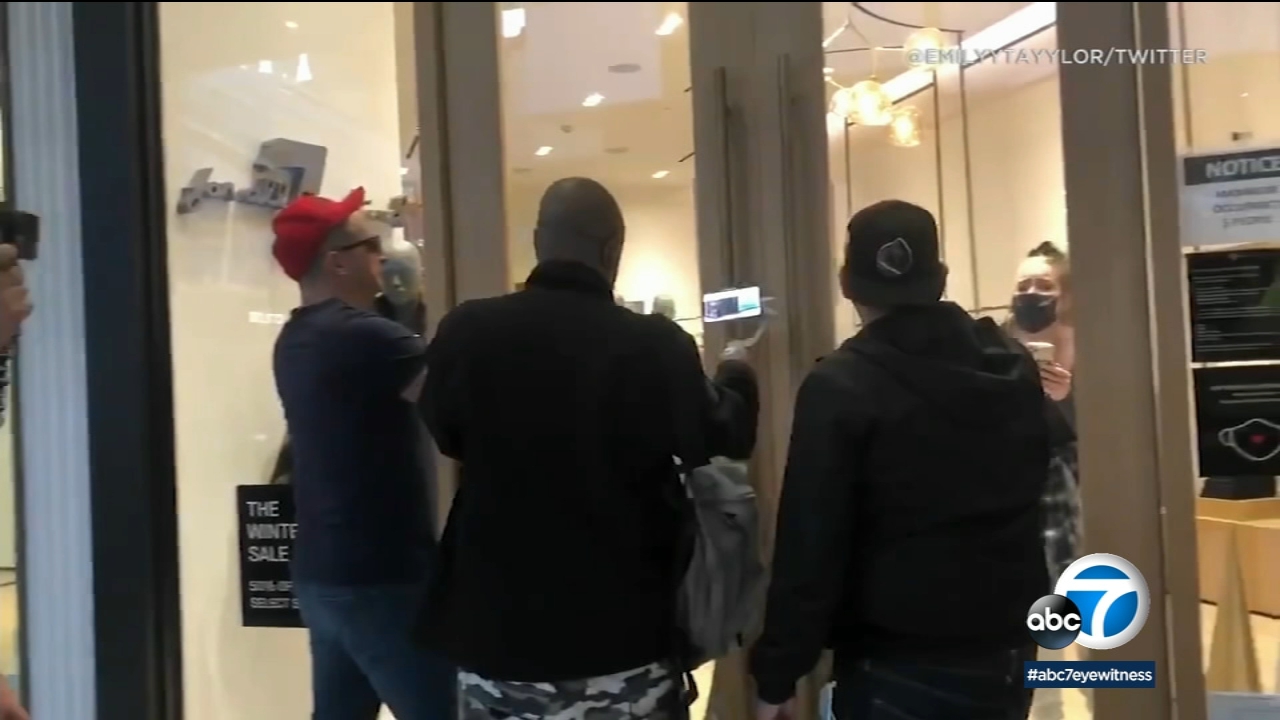 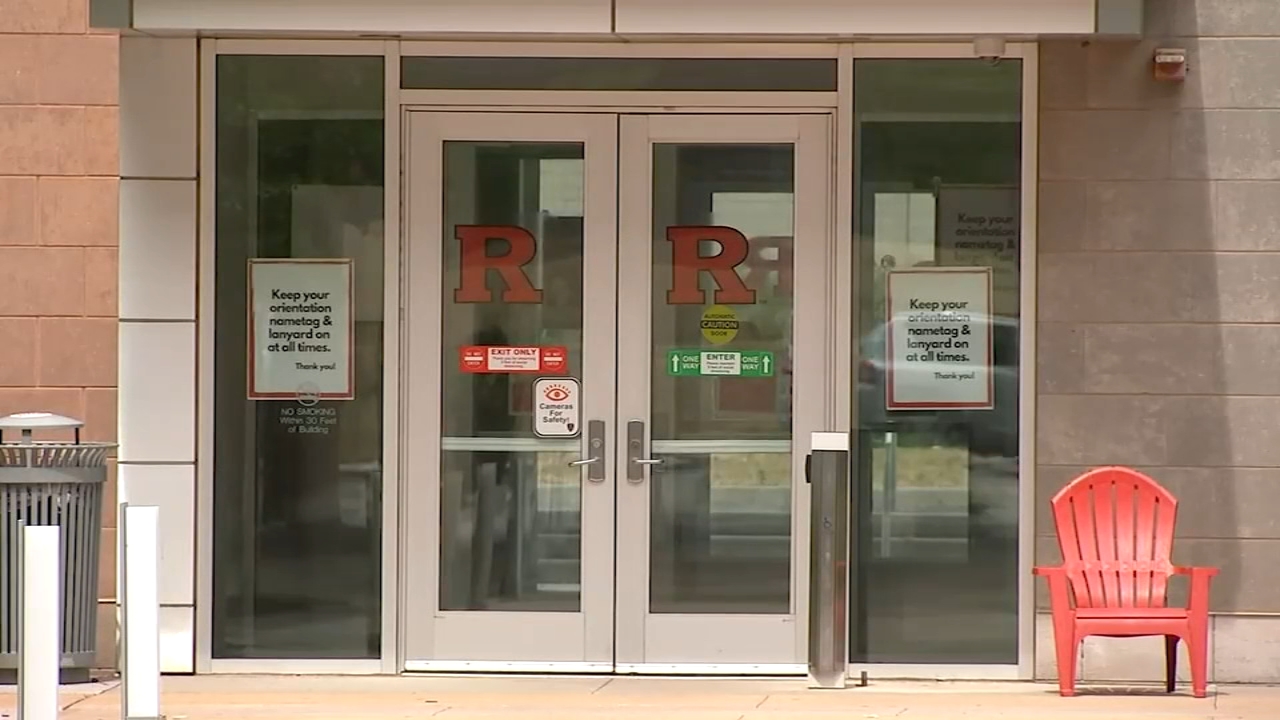 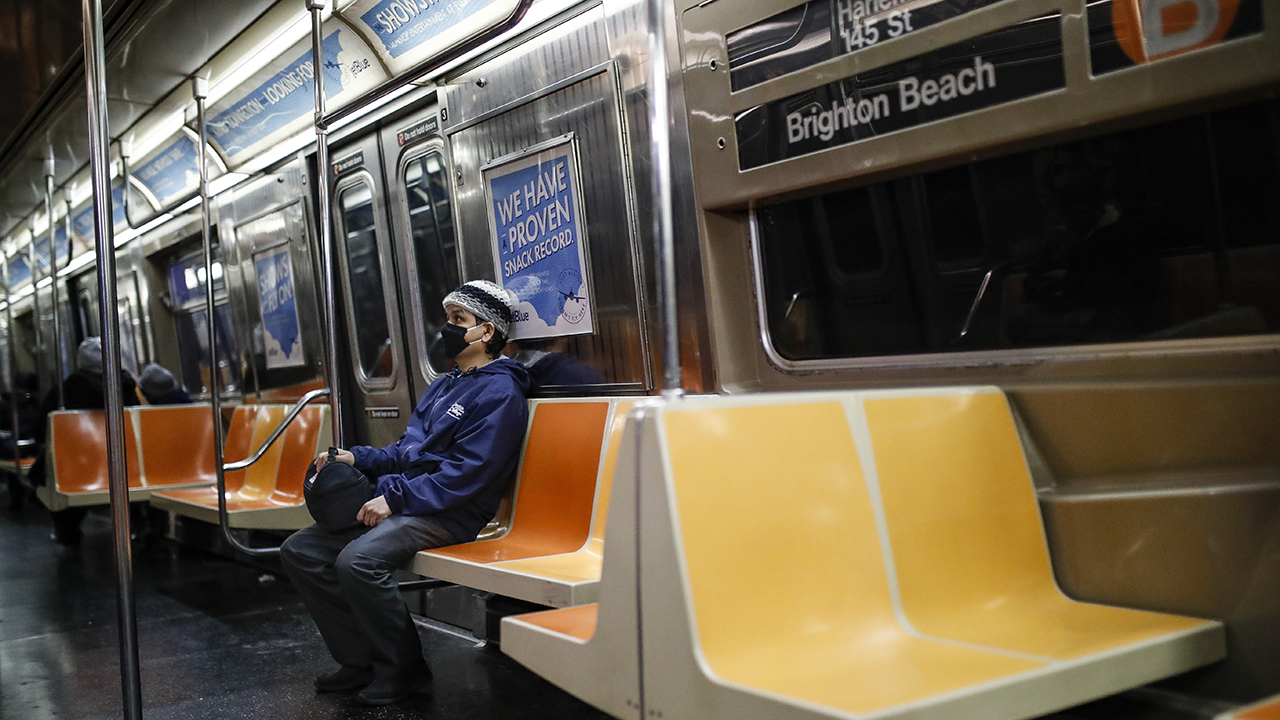 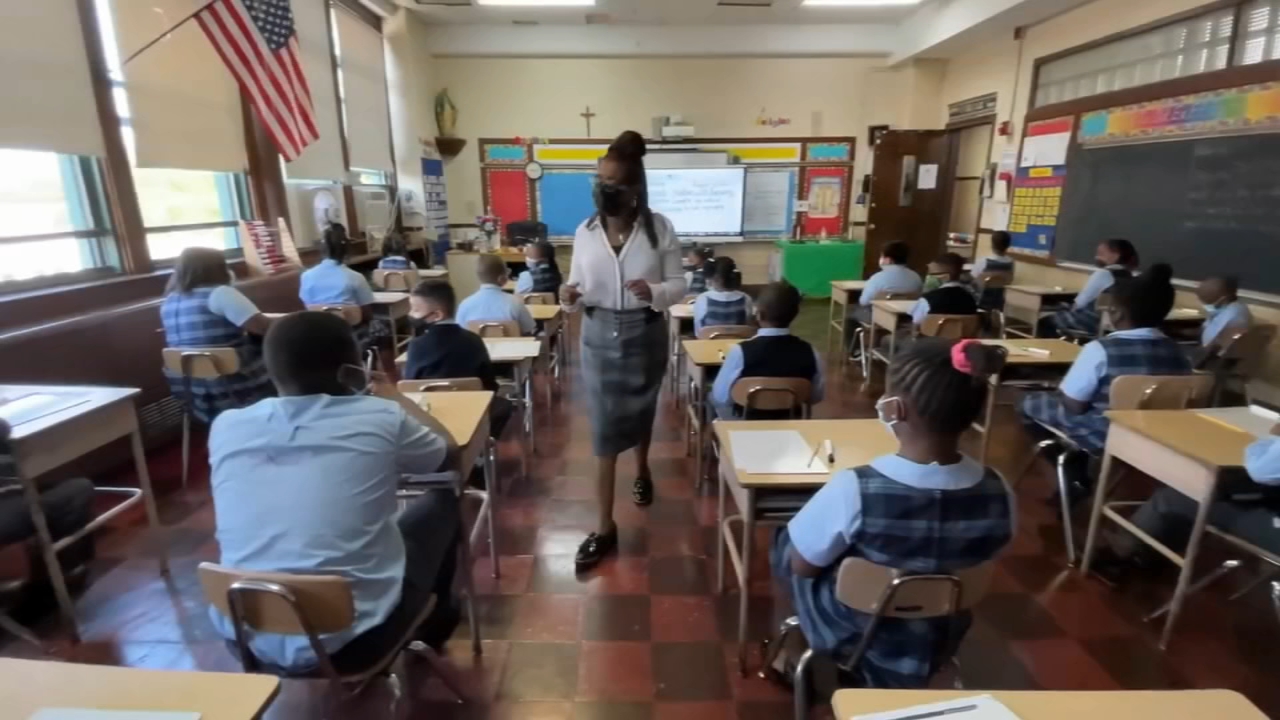 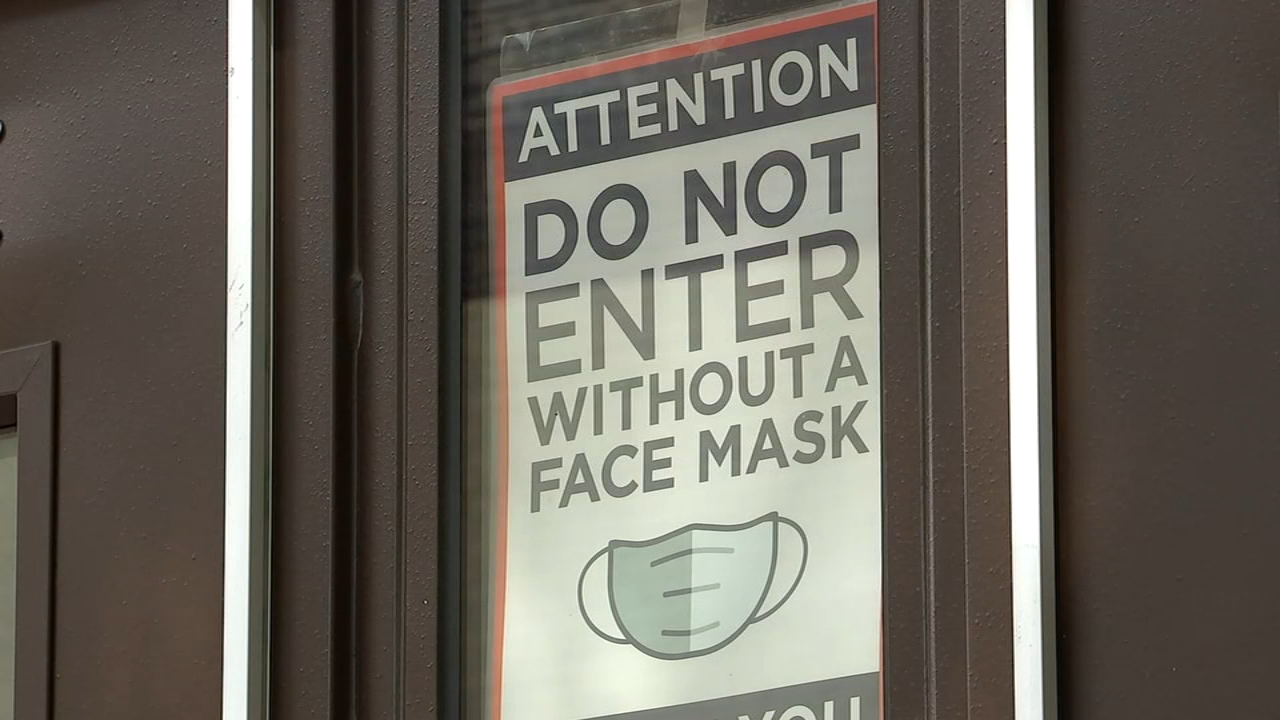 Back to School: Officials focus on COVID, security as students return