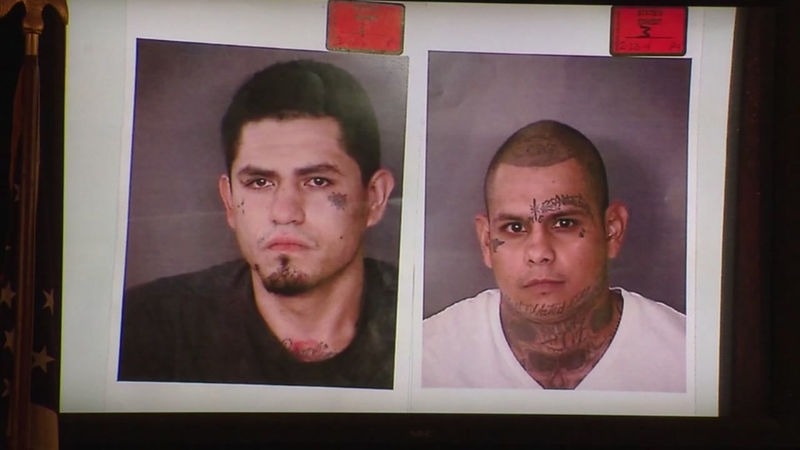 SAN ANTONIO, Texas -- In disturbing detail, a woman on trial for murder in San Antonio calmly described how she cut up the body of her cousin after her boyfriend allegedly killed the victim.

Candie Dominguez then told the court she cooked the body on a barbecue grill.

"I cut it up in pieces," Dominguez said.

She said she lured her cousin to her home in September of 2014, at the urging of her boyfriend.

He was to be killed, she testified, as revenge for an attack on her boyfriend following a drug deal gone bad.

Once at her home, she said two men attacked her cousin with baseball bats.

"They just beat him," she testified. "He tried to talk at first, and then he just didn't talk no more. He was trying to use his hands to help himself, but no."

Her boyfriend has been tried, convicted and is serving a life sentence in prison for his role in the murder.

Dominguez testified as part of a plea deal, getting a maximum of 30 years in exchange for her testimony.