Police attempt to pull over van in Yonkers ends in crash with car; 1 dead, 2 serious 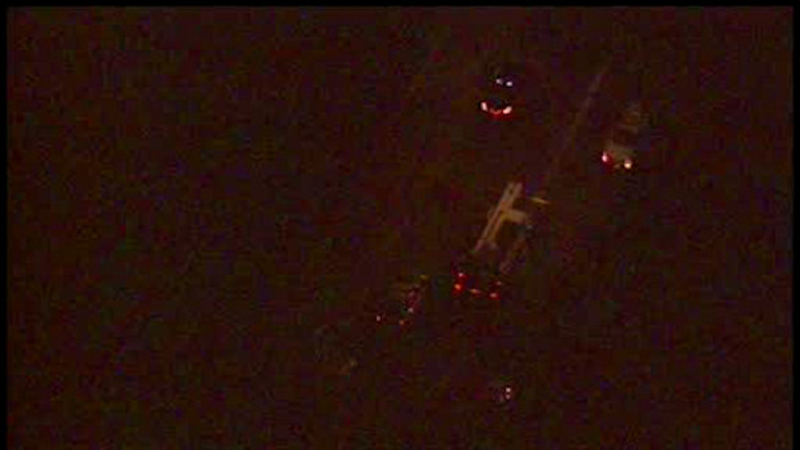 YONKERS, N.Y. (WABC) -- Police attempted to pull over a van in Yonkers and that ended with a fatal crash Monday.

Police received a call about a suspicious van on Schroeder Street around 4:16 p.m.

The people inside the van were apparently trying to break into a parking meter.

Police spotted the vehicle and knew that it had previously been reported stolen.

The marked police car followed the suspects' vehicle and tried to pull it over.

The van would not pull over, and northbound on Warburton Avenue, just before Odell Avenue, the van struck a sedan traveling southbound.

The driver of the car died at the scene. Two suspects inside the van were seriously injured and taken to Westchester Medical Center.

An immediate investigation commenced at the scene and is ongoing at this time. Anyone with information can contact the Detective Division at 914-377-7724.