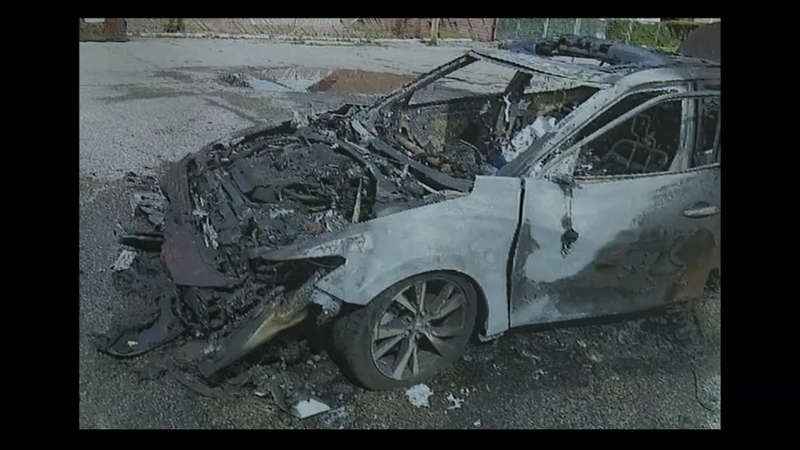 DETROIT, Michigan -- A Detroit woman is blaming her cellphones for a fire that destroyed her car and almost took her life.

The woman says she was driving last month and had two cellphones sitting in a cup holder when she says one of them caught on fire.

They were both Samsung phones, and the woman says she thought she was going to die.

She was able to quickly get out as flames engulfed the car.

"It happened quick. It just went up in flames. People were telling me to get away from the car. What if I was on the highway stuck in traffic and couldn't get out?" the woman said.

Samsung has sent a crew to examine the woman's car and says it will do a full investigation.