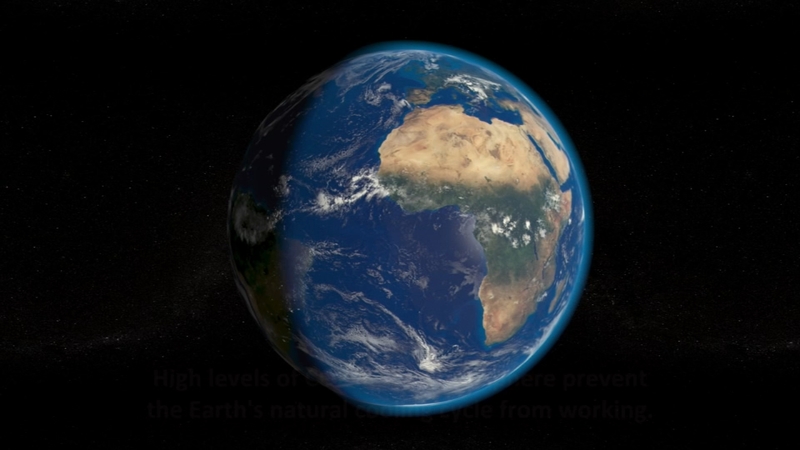 According to data from the Mauna Loa Observatory in Hawaii, the concentration of CO2 in the atmosphere is over 415 parts per million (ppm), far higher than any point in the last 800,000 years.

That's the highest level since homo sapiens came onto the planet, meteorologist Eric Holthaus tweeted, and represents an increase of 15 ppm over just the past three years. "We don't know a planet like this," Holthaus said.

This is the first time in human history our planet's atmosphere has had more than 415ppm CO2.

Not just in recorded history, not just since the invention of agriculture 10,000 years ago. Since before modern humans existed millions of years ago.

They keep heat trapped on Earth that would normally disperse into space, making the planet warmer.