Former NYPD officer becoming doctor, all despite a learning disability 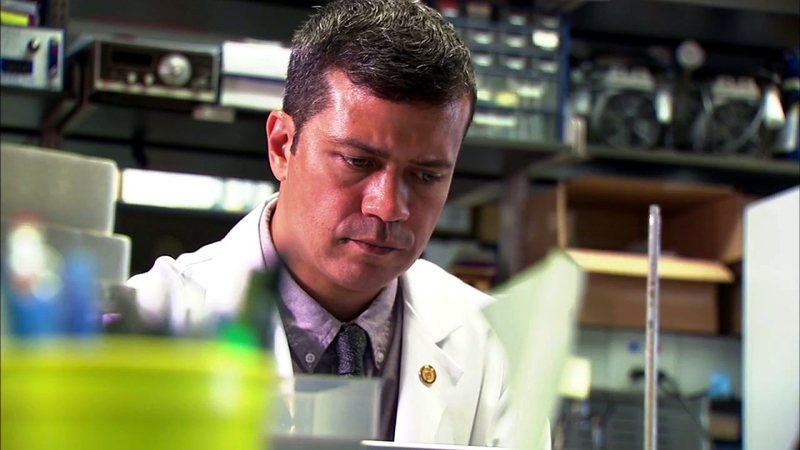 NEW YORK (WABC) -- A former New York City police officer is taking on a new challenge, and it's no small one. He's becoming a doctor, and has done it all while dealing with a learning disability.

"I wanted to be a doctor, fireman or police officer," says PH.D. student Christian Saffran.

Two out of three. Not bad, but instead of firefighter, add scientist to Christian's resume.

"Pathways that involved higher education were on par with living on Mars or something, a complete fantasy and I lived a large chunk of my life like that, college was for other people, it was for smart people," said Christian.

His journey is unconventional and still taking shape. You see, Christian is making history. At 45, he's the oldest person to ever get into the MD/PH.D. program at Weill-Cornell Medicine.

"Now my full time occupation was learning," said Christian. "The thing that I thought I could never do, it was incredibly exciting, I was a kid in a candy store."

But things haven't always been this sweet. As a child, Christian was diagnosed with ADHD and a visual memory disturbance. He struggled to read.

"I grew up thinking I was unintelligent, had a couple of teachers that supported that idea," he said.

Watch an extended version of our interview with Christian Saffran, a retired officer turned doctor.

His daughter Alorah was soon born.

"It was becoming increasingly difficult to be the father that I wanted to be and the cop I wanted to be, and so obviously there's no choice to make there," said Christian.

He became a private investigator. Then, a pivotal moment. Alorah was diagnosed with a learning disorder.

Christian gave her the extra support he didn't get as a kid. She thrived.

He thought maybe, just maybe he could do more. 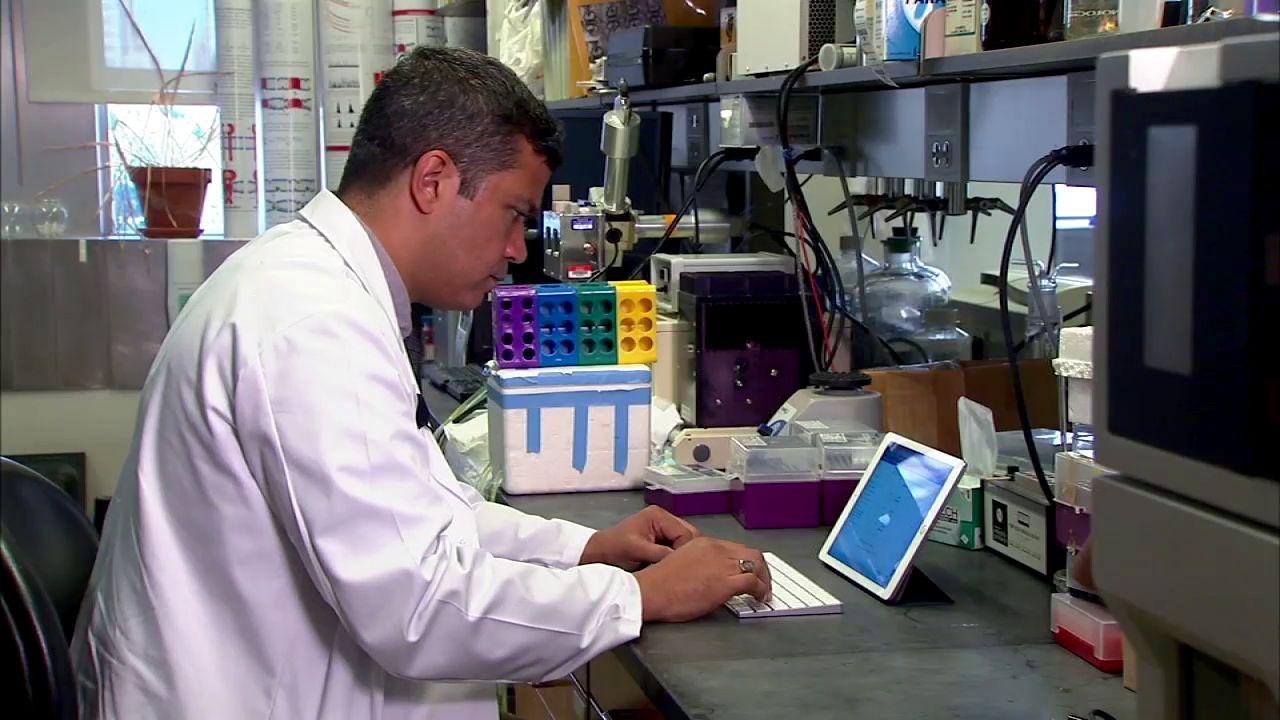 Now this, the next chapter in his life.

His advice for others who, like him, were paralyzed by self-doubt: "If you have a mountain in front of you, you can demonstrate your ability to overcome that mountain by climbing that mountain," he says. "If you start out at the top of the mountain, how do you convince people, you're a mountain climber."
Related topics:
careersmedicalnypdnewyork presbyterian weill cornell medical centerpolice officer
Copyright © 2021 WABC-TV. All Rights Reserved.
TOP STORIES
NYC airport hopes to attract travelers with latest renovations
Parts of NY, NJ have 'substantial' risk of COVID transmission: CDC
Suspect wanted for threatening, robbing 11-year-old girl
Eyewitness News evening update
Beloved 'Bear 211' put down after being hit by vehicle
Man survives transformer explosion on NYC sidewalk
AccuWeather: Spotty storms, cooler
Show More
5 unvaccinated NYPD officers hospitalized, 'some quite serious'
Officer among 4 arrested in attempted child luring case in NJ
Wu-Tang Clan album sale pays off 'Pharma Bro's' court debt
Man injured during explosion in New Jersey home
CDC reverses course on indoor masks in some parts of US
More TOP STORIES News