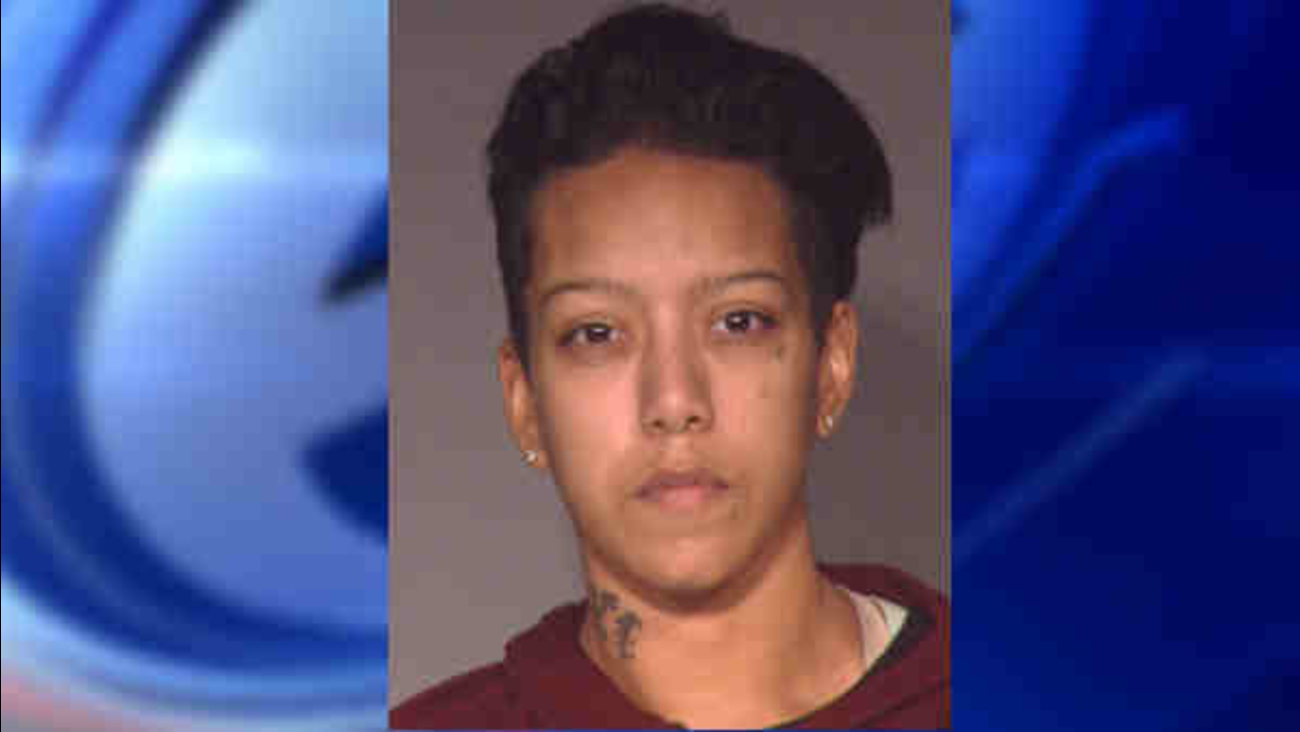 BROOKLYN, N.Y. (WABC) -- Police are looking for a prisoner who escaped police custody after she was accused of renting a car and then not returning it.

On Friday, around 2 p.m., police said they saw the suspect operating a grey 2013 Altima without a seat belt near the 3000 block of Atlantic Avenue in Brooklyn.

Police investigated and found that the driver, Carmen Riley, 30, had rented the car and was supposed to return it Jan. 31. The suspect was also driving with a suspended license, according to the New York City Police Department.

Police arrested Riley and charged her with unauthorized use of a vehicle and aggravated unlicensed operator.

Around 4 p.m., the suspect complained that she was ill and was taken to Brookdale Hospital where she escaped just before 6 p.m.

The suspect is described 5 feet 4 inches tall, Hispanic and 150 pounds with tattoos on the right side of her neck, and on her hand.