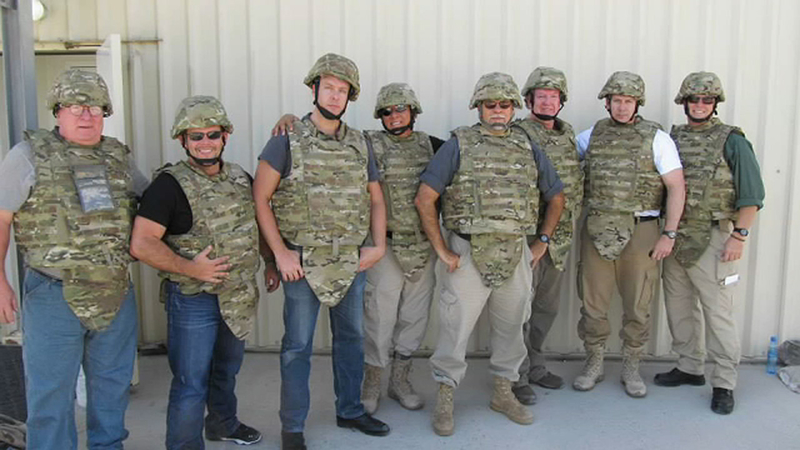 SUNNYSIDE, Queens (WABC) -- Since World War II, the non-profit United Service Organizations, better known as the USO, has brought entertainment to our troops serving overseas. Some of the world's most famous entertainers have participated, but you may not know that cartoonists have also been enlisted.