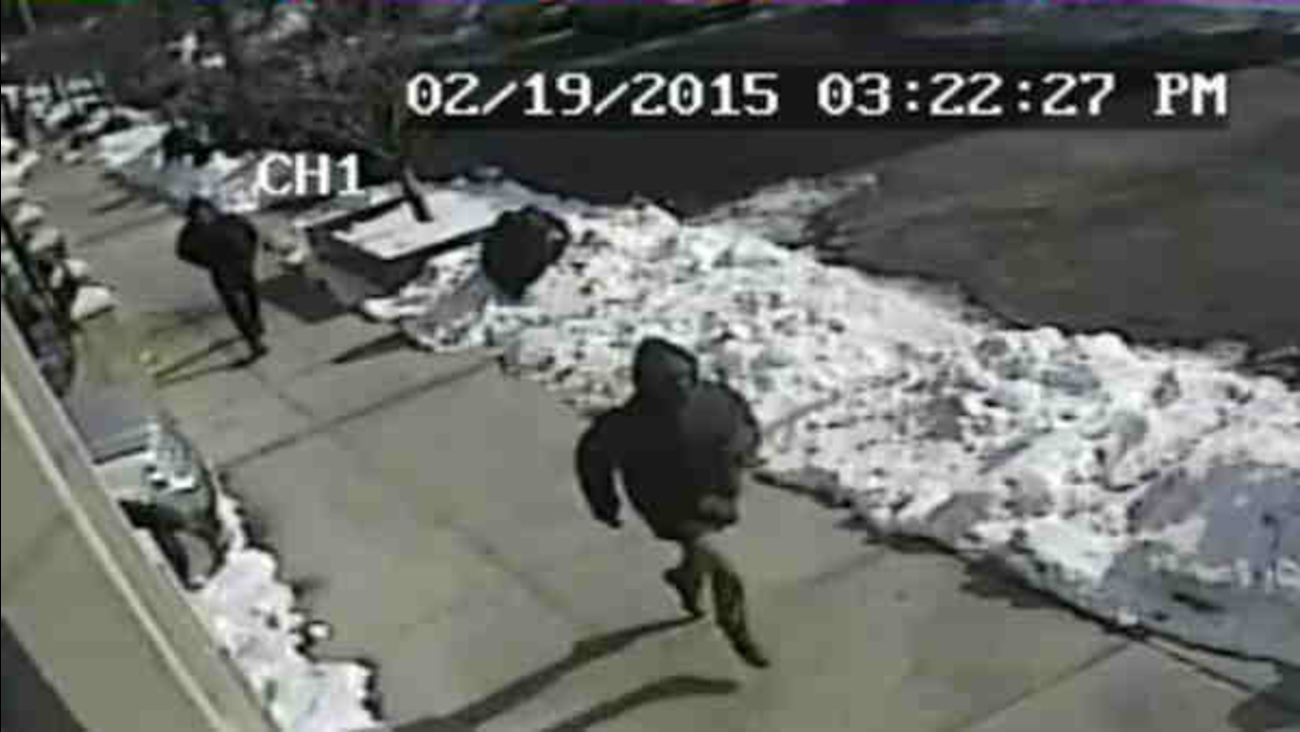 BRONX, N.Y. (WABC) -- Police are looking for two men who were caught on camera running from a vehicle where a man was later found shot to death.

Around 3:30 p.m. Thursday, police found a man slumped in his car on East 217 Street. Paul Dwyer, 44, of the Bronx, was unconscious and unresponsive behind the wheel of a grey Honda Pilot with a gunshot wound to the torso. He was taken to Montefiore Hospital where he was pronounced dead.