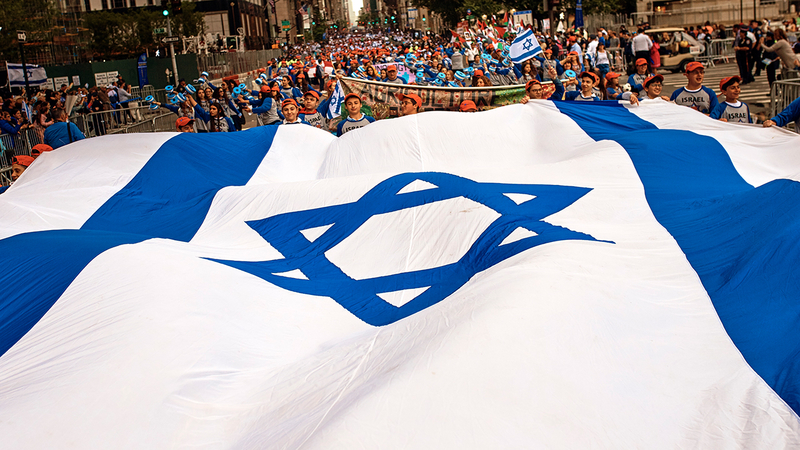 Police say there were no specific threats against the parade with thousands of marchers that started at 57th Street and proceeded up Fifth Avenue.

NYPD Chief of Patrol Rodney Harrison says the precautions are in response to threats of terrorism in Israel, the Middle East and around the world. Police also were bracing for anti-Israel demonstrations, taking into account the heightened tensions since the US moved its embassy to Jerusalem.

The parade marks the 70th anniversary of the founding of Israel.