KFSN
FRESNO, Calif. -- A man was stabbed multiple times at a California home after an argument between family members over a baby.

Fresno police say the fight broke out at a home in Fresno around 7:30 p.m on Sunday.

Witnesses claim the two parents returned intoxicated from their Sunday evening out. When they tried to take the baby home, the infant's caretaker said no.

A fight broke out, and detectives say someone pulled out a knife and stabbed a man more than once in the back.

Multiple people were involved in the fight; all of them are related.

"Their grandmother, mother, brother, brother in law, sister in law (was involved), so everybody is from the same family," said Fresno Police Lt. Anthony Dewall.

Police say the baby was not hurt.

The stabbing victim has not been identified.

Investigators are working to determine who started the fight and whether the stabbing was an act of self-defense.
Report a correction or typo
Related topics:
californiafightbabyfamilyu.s. & worldstabbing
Copyright © 2020 KFSN-TV. All Rights Reserved.
STABBING 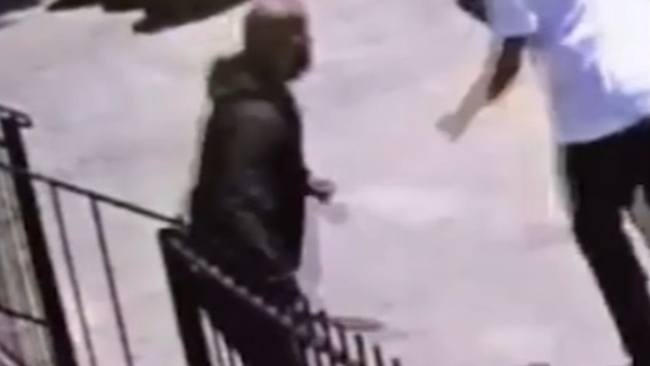