AP
NEW YORK -- "Black Panther" star Chadwick Boseman, whose death from colon cancer shocked fans, was honored at the MTV Video Music Awards as a hero in real life, not just on the big screen.

Host Keke Palmer said the Sunday night awards show was dedicated to Boseman, who died at the age of 43 on Friday.

Boseman had previously been honored by the MTV Movie & TV Awards in 2018 for his role as the Marvel Comics superhero.

Palmer said Boseman was "a true hero, not just on screen but in everything he did." On screen, Boseman played Black icons like Jackie Robinson, James Brown and U.S. Supreme Court Justice Thurgood Marshall.

Later on Boseman was included during an in memoriam segment alongside other artists like Juice WRLD and Little Richard who died in the past year. And after Black Eyed Peas wrapped the show with their performance of "I Gotta Feeling," singer Will.I.Am shouted out "Wakanda Forever," a reference to the fictional kingdom the Black Panther rules in the film and comic series.

The MTV Video Music Awards got a little creative trying to put on a somewhat live awards show from New York City in the middle of a pandemic.

It was the second channel to recognize the impact of the actor that night. ABC aired "Black Panther" commercial-free Sunday as a prime-time tribute to the actor, followed by an ABC News Special, "Chadwick Boseman: A Tribute for a King."

Over the weekend, the tweet on announcing Boseman's death on his official account became the most liked ever.

The tweet has more than 7.3 million likes and 3.1 million retweets and comments at the time of the this writing.

A tribute fit for a King. #WakandaForever https://t.co/lpyzmnIVoP 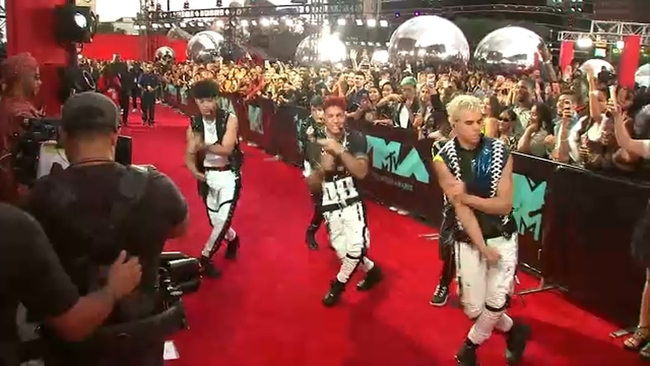 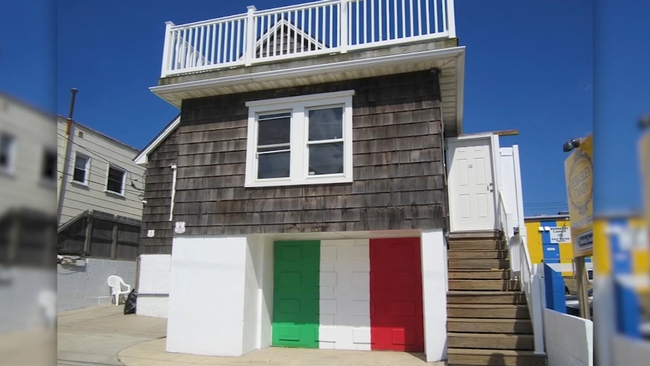 Street closures in effect in downtown Newark for MTV VMAs 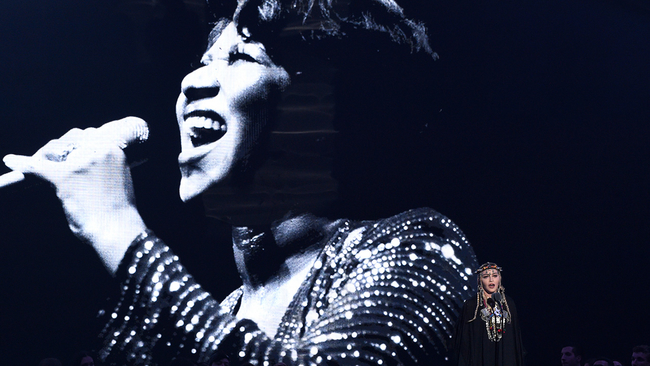