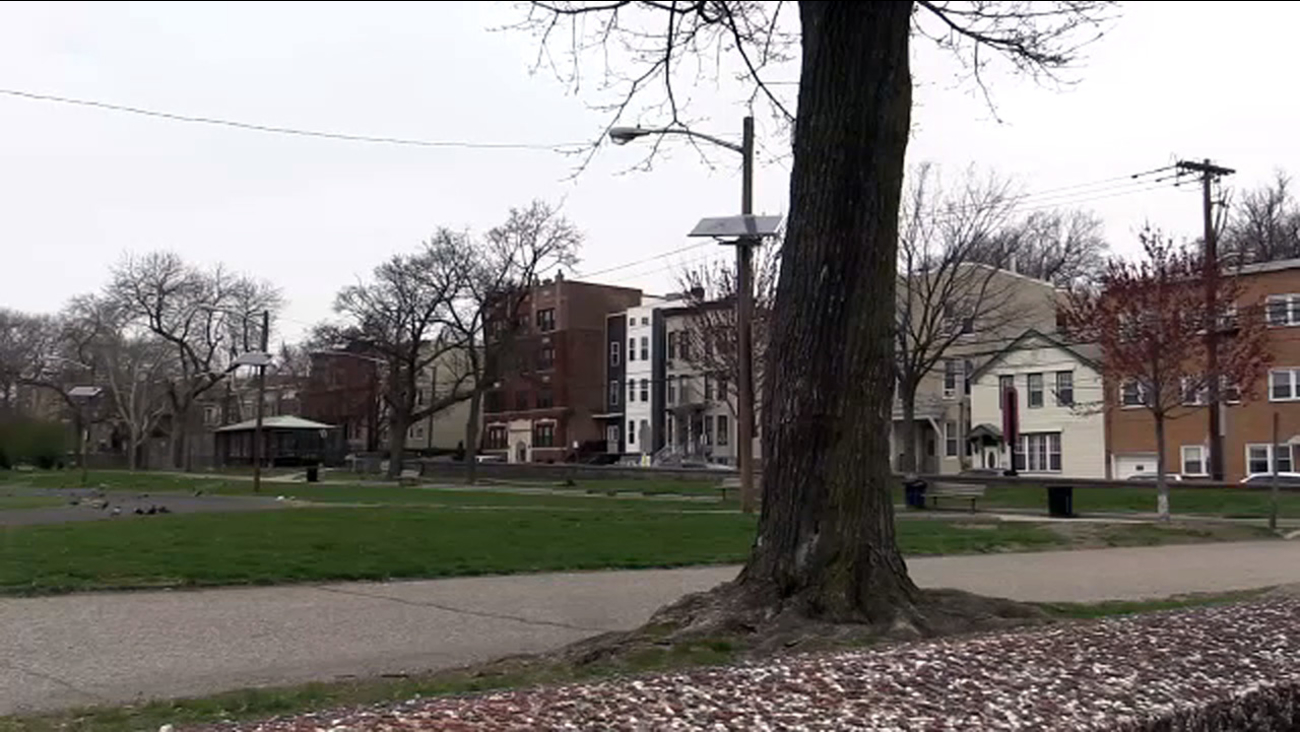 JERSEY CITY, New Jersey (WABC) -- A man who fatally stabbed another during an apparent dispute over feeding pigeons in a New Jersey park has been sentenced to eight years in prison.

Charles Lowy learned his fate Friday. The 69-year-old Jersey City man had been convicted in July of reckless manslaughter in the April 2018 slaying of 77-year-old retired teacher Anthony Bello.

Authorities believe the stabbing occurred while the two men argued over Lowy's habit of feeding pigeons in Pershing Field park in Jersey City.

Police responding to a call found Bello unresponsive and bleeding from the torso. He died at a hospital.

Lowy's attorney said at trial that Bello was the aggressor and that Lowy stabbed him in self-defense.