Police say the 74-year-old "Caddyshack" actor was cut off by a truck on I-87 and thought his car was hit, so he followed the other vehicle and flashed his lights.

Both drivers subsequently pulled over in the vicinity of exit 10 in the village of South Nyack in Rockland County.

Authorities say the investigation revealed that words were exchanged between the drivers, and a passenger in the truck identified as 22-year-old Michael Landrio cursed at Chase and kicked him in the shoulder.

Following the exchange, a passenger in the truck, Michael C. Landrio, 22, of East Patchogue, NY, cursed at Chase, then kicked him in the shoulder.

Landrio, of East Patchogue, was arrested and charged with second-degree harassment and was released on an appearance ticket.

He is due back in court on March 5 in the village of South Nyack Court.

The driver reportedly said Chase threw a punch first and that the kick was self-defense. 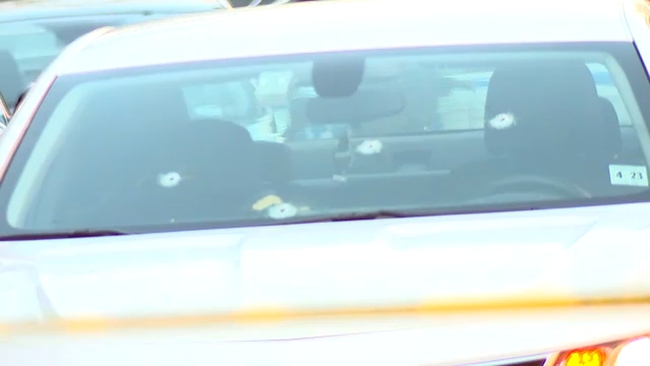 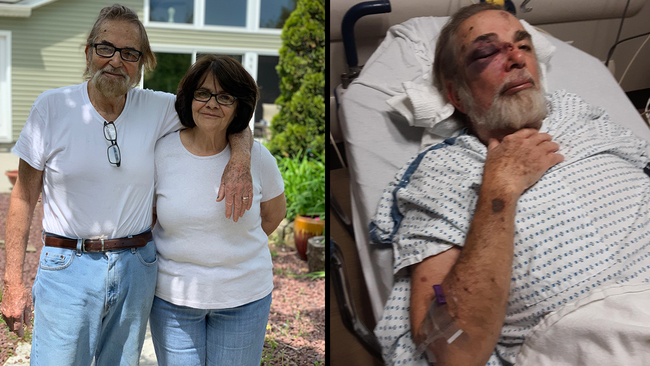