AP
CHICAGO -- Homicides and shootings have surged in Chicago during the first seven months of the year, and several victims are young people.

From Jan. 1 through the end of July, there were 440 homicides in Chicago and 2,240 people shot, including many of those who were killed, according to statistics released Saturday by the police department.

There were 290 homicides and 1,480 shootings, including people who were killed, in the first seven months of last year.

July was especially violent, as the city recorded 105 homicides and 584 shootings. Among them was a 9-year-old boy who was killed Friday when someone opened fire in the direction of a number of people, including him and his friends, according to police.

Chicago police said a 9-year-old boy was shot and killed in the city's Near North Side neighborhood Friday night.

Since June 20, five children under the age of 11 were shot and killed in Chicago, according to the Gun Violence Archive, a research group that catalogs gun-related cases in the country.

Of those murdered children was 1-year-old Sincere Gaston, who was shot by a stray bullet on June 27 while riding in a car with his mother. No arrest have been made.

The nonprofit organization also found that 32 children under the age of 17 were shot and killed since January 5.

Despite the increase in violent crime, overall crime, which includes violent crimes, burglaries and thefts, was down 9% compared to the same period last year. The decrease was driven by a 26% decline in thefts and a 19% decline in sexual assaults, police said.

The police department is moving more officers into districts and has been "focused on creating teams that can address violent crime head-on within our most vulnerable neighborhoods," police Superintendent David O. Brown said in a news release.

Violent crime has risen in many U.S. cities this year. President Donald Trump recently announced he was sending federal agents to some of them, including Chicago, to help local authorities fight such crime as part of an operation that started last year.

Chicago Mayor Lori Lightfoot pushed back in a letter to the White House, writing: "We need you, as President, to take a leadership role in enacting meaningful and common-sense gun legislation, which you so far have refused to do." 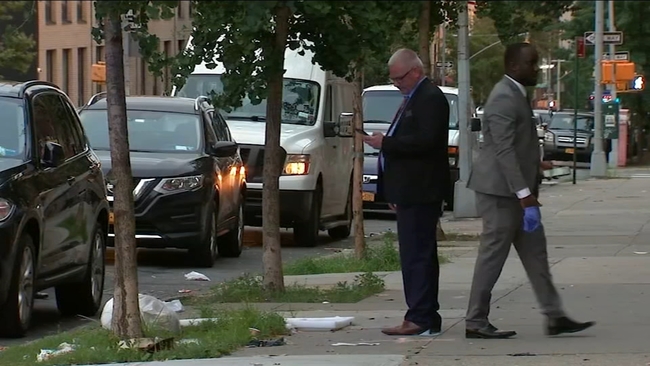 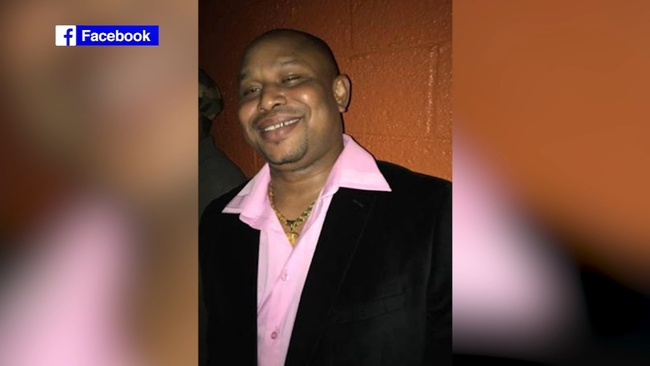 Police: Man fatally shot in the face in Brooklyn 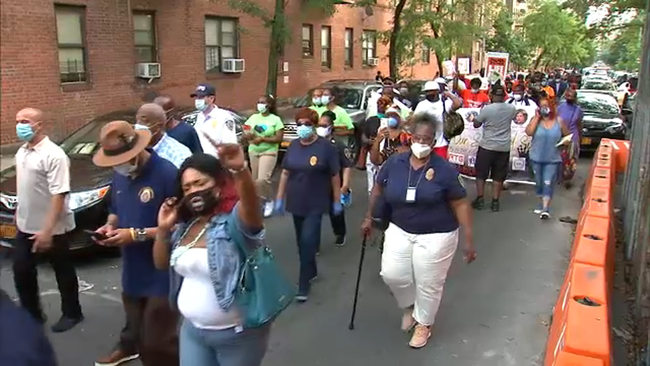