ASTORIA, Queens (WABC) -- A distraught 39-year-old man is believed to have killed his current wife, ex-wife and 6-year-old son in a triple murder-suicide over a custody dispute in Queens. 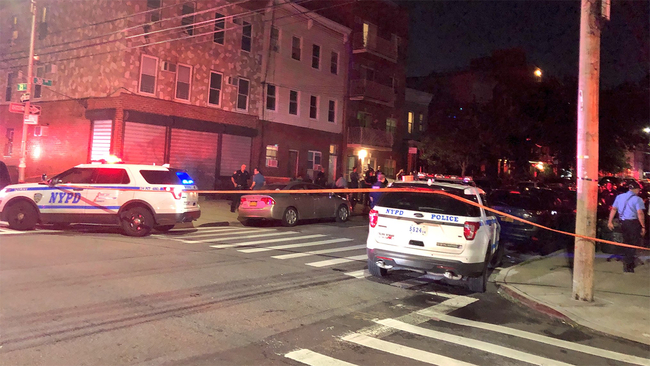