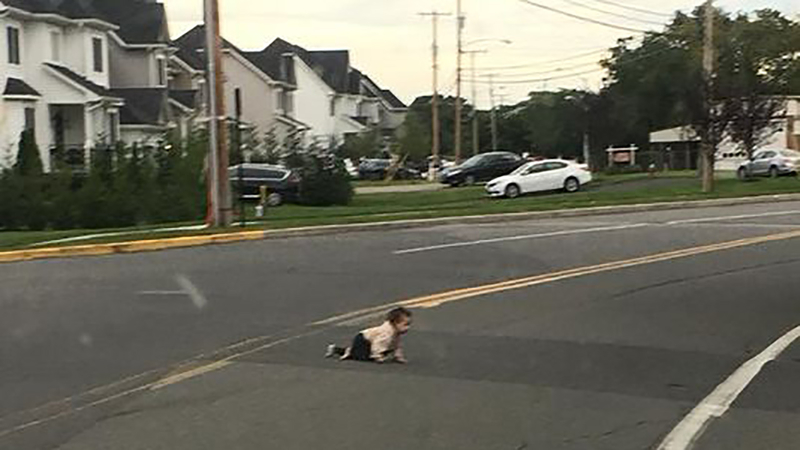 Cannon was then approached by a nearby resident, who took the child back to the family.

Authorities say further investigation revealed that the infant may have left the home through a door that was left unsecured by an older sibling.

The family of the child was unaware the baby had left until the neighbor arrived. A woman at the home called the matter "an accident."

"Something like this, I would never expect it," Cannon's wife Zenobia said. "My husband's not the type to seek out attention or anything like that, but he was just doing it because it was a good thing to do."

The investigation is active and ongoing, with the assistance of the New Jersey Division of Child Protection and Permanency.