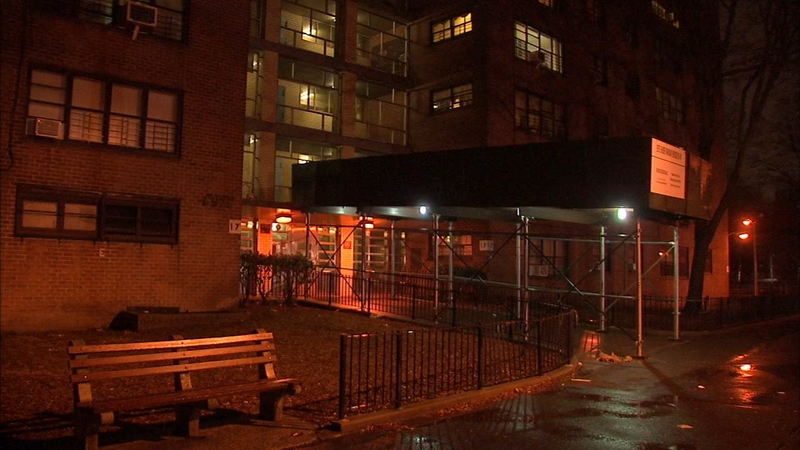 The 5-year-old girl was at her Canarsie home Saturday when EMS was called because she was having trouble breathing.

Responders found the girl unresponsive in the bathroom. She had flu like symptoms, and the health department confirmed Monday that her death was caused by the flu.

RELATED: How to tell the difference between the flu and a cold

Neighbors say they ran to the girl's home after hearing the mother crying out for help. Nelson Martis is heartbroken because he tried desperately to save the child.

"There was crying and yelling in the hallway," he said. "I opened the door and I saw the mother on the floor, cradling her child, trying to resuscitate her. She said, 'Help ,e,' so I got down on the floor with her and tried to do mouth-to-mouth until the ambulance came."

She was identified as Elisa Murray.

"She screamed out, 'Please call 911,' and everyone came out and called 911," Martis said. "According to the mother, it happened so quick. One minute she's with her daughter, and within 10 minutes, she lost her child."

So far this flu season, there have been more than 8,000 children under the age of 5 diagnosed with the flu in New York state.

Officials say flu season has not yet peaked, and there is still time to get vaccinated.

In response to the deadly outbreak, free flu shots will be offered Tuesday beginning at 5 p.m. at the LeFrak City Building Complex in Corona, Queens.

An 8-year-old girl who lived in LeFrak City was among the city's pediatric flu deaths.

RELATED: How to avoid catching the flu