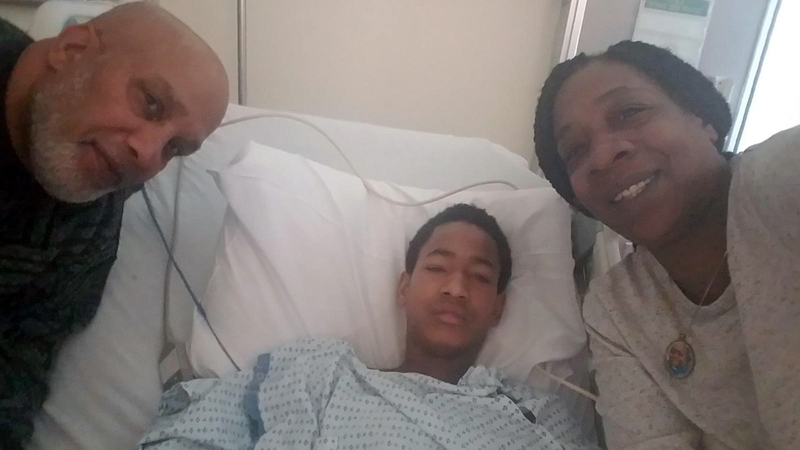 EAST HARLEM, Manhattan (WABC) -- A 12-year-old boy is recovering in serious condition after being shot in the leg in Manhattan late Sunday.