EAST HARLEM, Manhattan (WABC) -- A 12-year-old boy who was struck by a stray bullet in East Harlem is home for Christmas.

Jaffari Hopwah was released from the hospital in time for the holiday after he was shot in the leg Sunday night near 116th Street and Third Avenue.

He ran two blocks to the bodega across from his apartment for help.

Bodega workers called 911 and enlisted the aid of two officers outside, and Hopwah was rushed to the hospital for emergency surgery.

His parents told Eyewitness News that he was with friends at McDonald's when they saw a group of kids running, and then, gunshots rang out.

The victim first attempted to run home, but when he couldn't make it, he ran into the bodega.

Doctors say the bullet just missed the major artery in his leg. 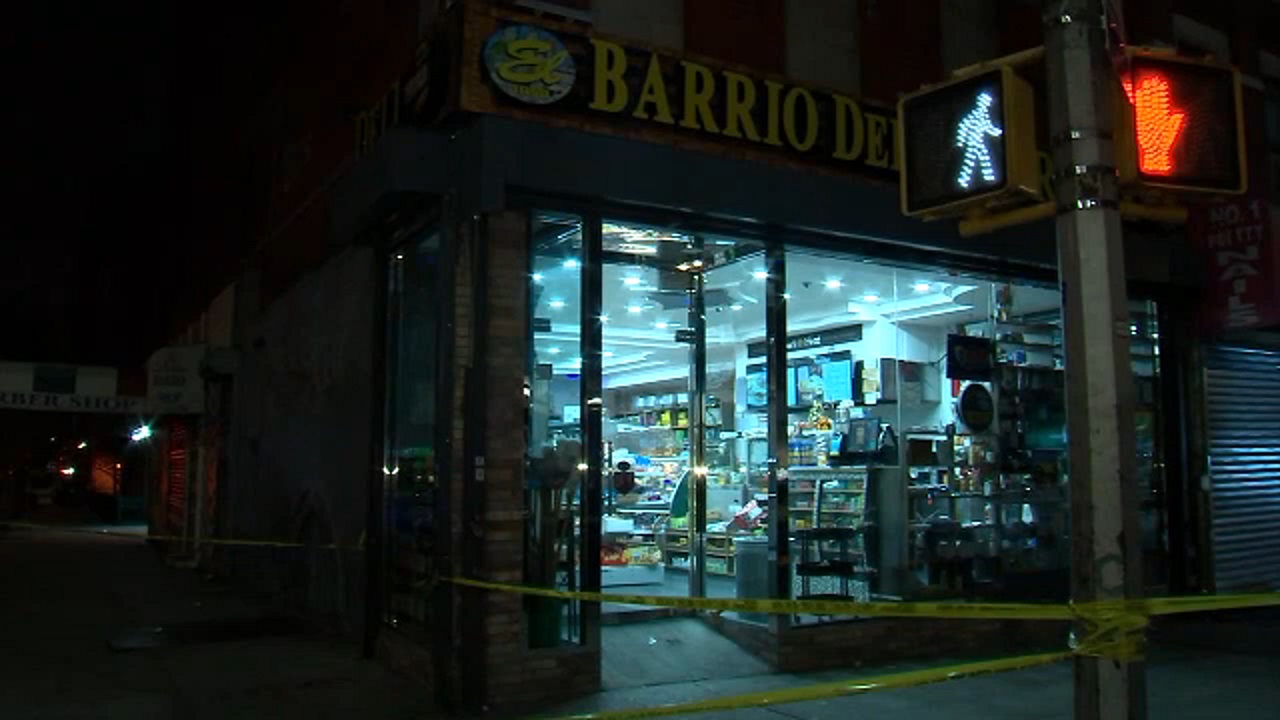